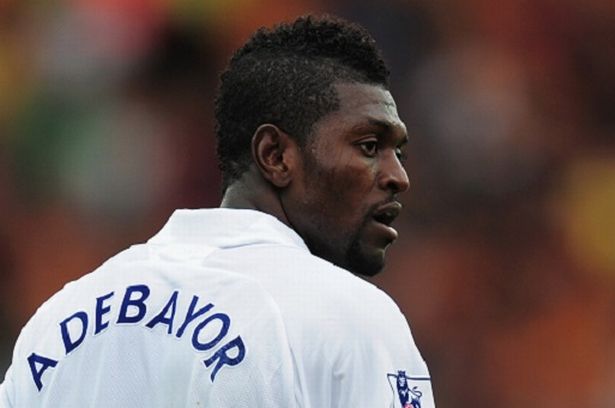 The 29-year-old, who was signed by Villas-Boas from Manchester City permanently, was critical of the Portuguese’s methods and admits that he spoke his mind in front of his team-mates. 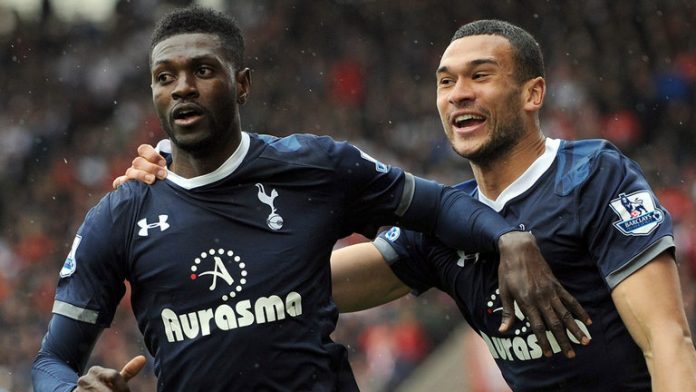 “[Villas-Boas] brought his ideas and I told him they would not help the team,” said Adebayor as quoted in The Times.

“I have had a chance to play for a lot of top clubs in my career and I know how it is supposed to be.

According to Adebayor, Villas-Boas’ plans were not in the club’s best interests and are not suited for a side that are aiming to be one of Europe’s elites.

Following his rift with Villas-Boas, as consequence, the Togo international was ostracized from the first team squad. He was also forced to train with the club’s youth players, until Villas-Boas was relieved from his 18-month spell at White Hart Lane.

His career at Spurs was at crossroads, but under Tim Sherwood, who has reinstated him as first choice striker again, he has been able to resurrect his stature at the North London club.