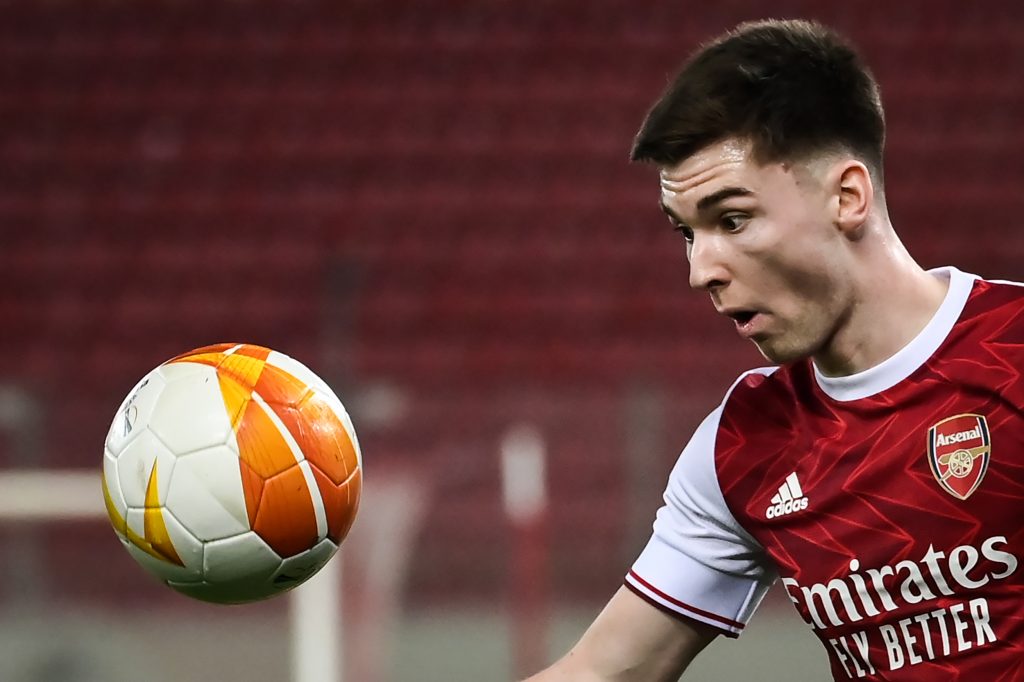 Arsenal legend Ray Parlour has tipped Kieran Tierney to captain the club in the future.

The defender joined the Gunners from Celtic for £25 million in 2019 and has seamlessly made the step up to the Premier League.

The 23-year-old has made the left-back spot his own, and Parlour has been impressed with what he has seen from Tierney.

“I really like his attitude,” Parlour told talkSPORT. “He turns up every week. You can see the desire when he’s playing – he really wants to win every game.

“He gives 100 percent and is fantastic down that left-hand side. That’s where Arsenal are most dangerous – that’s where the deliveries come from into the box.

“He’s been a brilliant signing, and he’s a really good lad as well – he’s really down to earth. He could probably be the Arsenal captain in the future.”

Tierney has been one of Arsenal’s most consistent performers this season, despite missing a few weeks through injury.

The Gunners are a much better team when he is in the line-up, which speaks volumes over the impact he has made.

However, Parlour’s suggestion that he is a future skipper is wide of the mark given Tierney’s recent antics.

The defender must cut out his tendency to con match officials if he wants to be seriously considered captaincy material.