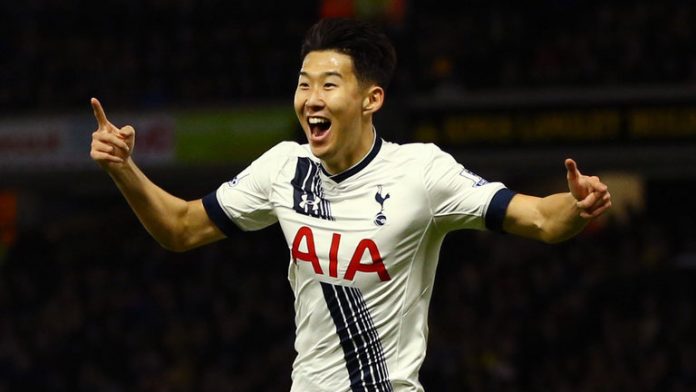 The Premier League’s big five were all in action on Sunday and they produced plenty of areas for discussion.

Tottenham started the day with a hard fought victory over Crystal Palace, while Manchester City continued their impressive form with a deserved success against Arsenal.

Sportslens takes a look at the top five talking points from the weekend.

Tottenham’s performance against Crystal Palace wasn’t pretty, but they got the job done and that’s all manager Mauricio Pochettino will be concerned with.

Roy Hodgson set his team up to make things difficult for Spurs and his tactics almost paid off as the home side struggled to break Palace down.

Beating Real Madrid in the Champions League obviously took its toll, but grinding out results when you’re not playing well is the mark of a good side.

Kevin De Bruyne’s opener for Man City against Arsenal was the club’s 50th goal in all competitions this season.

City’s 3-1 victory took their tally to 38 in the Premier League, well on course to beat the record of 103 set by Carlo Ancelotti’s Chelsea in 2010.

Manchester Utd’s defeat at Stamford Bridge has handed City an eight point lead after just 11 games – it’s difficult to see them blowing it.

Alexis Sanchez cut a frustrated figure at the Etihad Stadium as Arsenal were outclassed by Pep Guardiola’s side.

He struggled to impose himself on the game, giving the ball away on numerous occasions and picking up a yellow card late on for a rash challenge on David Silva.

Sanchez continues to be linked with a transfer to City, but in this sort of form it’s hard to see that move happening.

Antonio Conte’s decision to drop David Luiz from his squad against United was a big call, but it was a decision that ended up being fully vindicated.

His replacement Andreas Christensen was a cool head at the back for Chelsea, giving Conte’s side the platform to secure the victory.

This was just his fourth start for Chelsea, but he deserves to be given an extended run in the team.

United boss Jose Mourinho couldn’t be accused of parking the bus at Stamford Bridge, with United starting with two up front and playing with plenty of attacking intent.

The move left United more open than you’d expect and Chelsea eventually made them pay.

Mourinho gets plenty of stick for his defensive approach to big games, but it’s an accusation that can’t be levelled at him on this occasion.