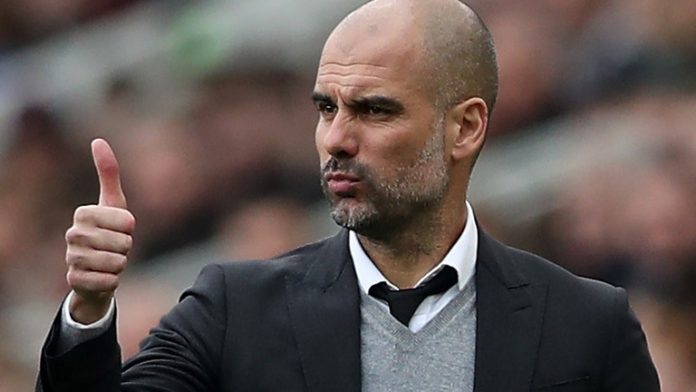 Manchester City’s 3-1 victory over Manchester United kept them two points ahead of Liverpool, while Chelsea and Tottenham Hotspur fill the next two places.

Sportslens takes a look at the talking points from the weekend’s games.

City highlight the gulf in class

With 12 games played City have a 12-point advantage over United. To put that another way, United won’t be winning this season’s title.

United’s 3-1 defeat at the Etihad Stadium was their fourth of the season and it’s difficult to imagine their local rivals losing that many games during the rest of the campaign.

There was a brief spell during the second half where United looked like they might get back in the game, but City’s third goal highlighted the gulf in class between the two sides.

There had been signs that Alvaro Morata was regaining his form over the past few weeks, but he was anonymous against Everton on Sunday.

Chelsea manager Maurizio Sarri kept faith with Morata following his double against Crystal Palace, but he failed to repay that vote of confidence.

The Blues are a top class striker away from having a team capable of challenging City. The January transfer window can’t come soon enough.

Arsenal still a work in progress

Arsenal came from a goal down to draw 1-1 at home to Wolverhampton Wanderers, but the fact they were fell behind again will have frustrated manager Unai Emery.

The Gunners conceded the first goal for the fourth successive league game and it is an issue they need to address if they are to challenge for honours.

The fact that they grabbed a point is certainly a positive sign, but Emery has still got plenty to work on at the Emirates Stadium.

Tottenham showed that they aren’t a soft touch with a gritty 1-0 victory over Palace on Saturday.

They have now won five in a row away from home to keep themselves inside the top four.

Upcoming league games against Chelsea and Arsenal will be tough and will certainly test Spurs’ title credentials.

Southampton striker Charlie Austin had no time for the usual post-match niceties after having a goal disallowed against Watford.

Saints were denied a 2-0 lead when Maya Yoshida was flagged offside, even though he did not touch Austin’s shot or impede the vision of goalkeeper Ben Foster.

Austin let rip in his post-match interview, highlighting the pressure he and the rest of squad must be feeling at Saints’ current predicament.