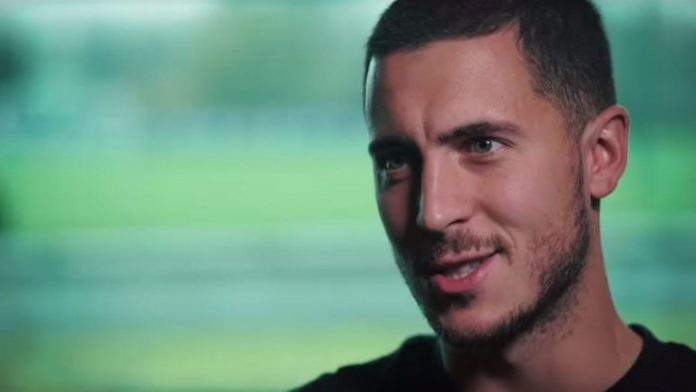 Game week five has been completed in the Premier League and the top of the table is slowly beginning to develop a familiar look.

Yes, Hazard is supremely talented. But better than Lionel Messi and Cristiano Ronaldo? Never in a month of Sundays.

The Belgian has had too many spells in his career where he’s gone missing. A hat-trick against a club who will be back in the Championship next season proves nothing.

Liverpool have plenty of players who grab the headlines on a regular basis, but there is an unsung hero who should be getting more credit for their unbeaten start to the campaign than he has.

Many people thought that James Milner would play a bit part role this season, but he has started every Premier League game this term and produced a man-of-the-match performance during Saturday’s victory over Spurs.

Very few players work harder than Milner and his importance to Liverpool should not be underestimated.

Sane makes a point to Guardiola and Germany

It’s fair to say that Leroy Sane has had a difficult few weeks, but he highlighted his talent in style for City this weekend.

Left out of the starting XI for City’s first four games and criticised by Germany teammate Toni Kroos over his body language, Sane produced the perfect reponse against Fulham.

His early goal was a welcome confidence-booster and Sane has given manager Pep Guardiola a welcome selection headache over the coming weeks.

Time for Torreira to start

Lucas Torreira has yet to start a game for Arsenal and on the evidence of his display against Newcastle United on Saturday it is difficult to see why.

The midfielder came on at half-time and Arsenal looked significantly better – as they had done when he was brought on in previous games against West Ham United and Cardiff.

Arsenal host Everton next Sunday – it would be a major surprise if Torreira is not in the starting XI.

David de Gea came in for plenty of criticism over his performances for Spain at the World Cup, but he emphatically showed his worth to Manchester United at Watford on Saturday.

His superb injury-time save from Christian Kabasele ensured that United took all three points and it seems ridiculous to think that his talents have been called into question.