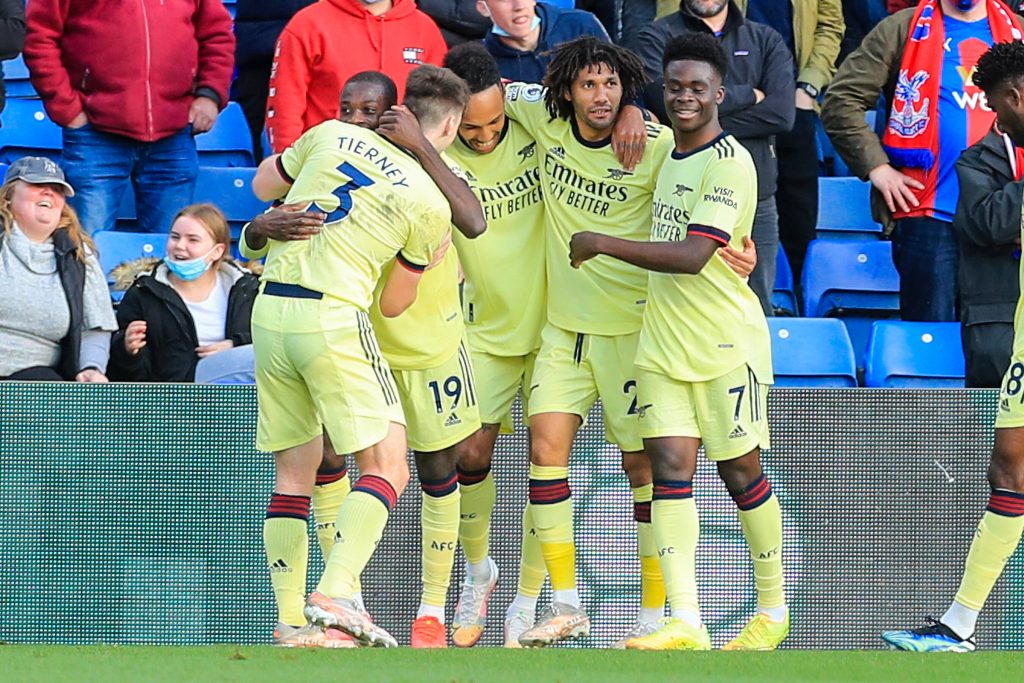 The upcoming transfer window will provide Arsenal with a chance of restructuring their squad after another disappointing season.

With the teams above them in the Premier League table guaranteed to invest, the north Londoners need to show some intent by splashing the cash.

We take a look at Serie A, another league where talent is in abundance, and some bargain deals can be found.

There are plenty of options to choose from, so here is a list of players who could add some quality to the squad.

To get the best out of someone like Thomas Partey, it is necessary to partner him with a defensively sound midfielder.

That is what the Gunners will be getting in the form of the Sassuolo man.

After failing to establish himself at AC Milan, the Italian has blossomed since signing in 2018. Locatelli primarily plays a little deeper and is proficient in being the playmaker.

It is this particular mix of qualities that makes the midfielder a player worth considering. If the north Londoners free up some space in the middle, the 23-year-old will be an attractive option to look at.

A player that has already been linked with the Gunners – the Moroccan is one of the best young full-backs in the game today. He has continued his great form since moving to Inter Milan.

Playing in a more attacking role, Hakimi has flourished, notching seven goals in Serie A. His speed allows him to recover and cut out attacks on his side.

With Hector Bellerin likely to leave, the 22-year-old would be the perfect replacement. An exciting talent that can become a mainstay in the team for many years to come.

The Croatian plays in a position where the Gunners already have quite a few options, but he would add some much-needed energy to the team.

One of the forward’s biggest strengths is his ability to keep going at the defenders.

He can be employed across the attack, as a winger or as a striker. If one of the attackers at the Emirates stadium were to be sold, Rebic would be a good replacement.

A player that keeps on going till the last minute, Rebic would add another dimension to the north Londoners’ attack.

Taking him away from Milan will be tough given the club’s inability to offer European football next season.

The Swiss left-back has had a couple of disappointing seasons where he has not been able to play much. This makes him a good candidate to be Kieran Tierney’s back-up at the Emirates Stadium.

With the Gunners needing an additional player in that position, the Torino left-back would certainly fit the bill. While not the quickest, Rodriguez is technically excellent and is a threat from set-pieces to boot.

This is one of the easier deals that can go through, as the Swiss player isn’t the first-choice at Torino.

The north Londoners would be getting a defender with a lot of international experience and someone who can plug an important gap in the squad.

It is difficult to find central midfielders who can break up play and then lead the attack on their own. Doing this requires plenty of technical finesse, and it is something that the Roma player has in spades.

A unique talent who can make an impact at both ends of the pitch, Pellegrini is the ideal partner for Thomas Partey.

Due to his excellent ball control, the Italian can skip away from the opposition press and trigger attacks on his own apart from putting in some excellent tackles.

Playing in a more advanced role this season, the midfielder has scored 11 goals showcasing his versatile skills. Getting a deal done may be tough, but with the Italian club wanting Granit Xhaka, perhaps a swap could be considered.

There is plenty of talent in Serie A and there are many players who can lift the quality of the Gunners squad.

Arsenal need to be efficient in their approach and only look at players who are best suited to the team’s needs.

With that in mind, the above-mentioned players would certainly fit in at the Emirates.