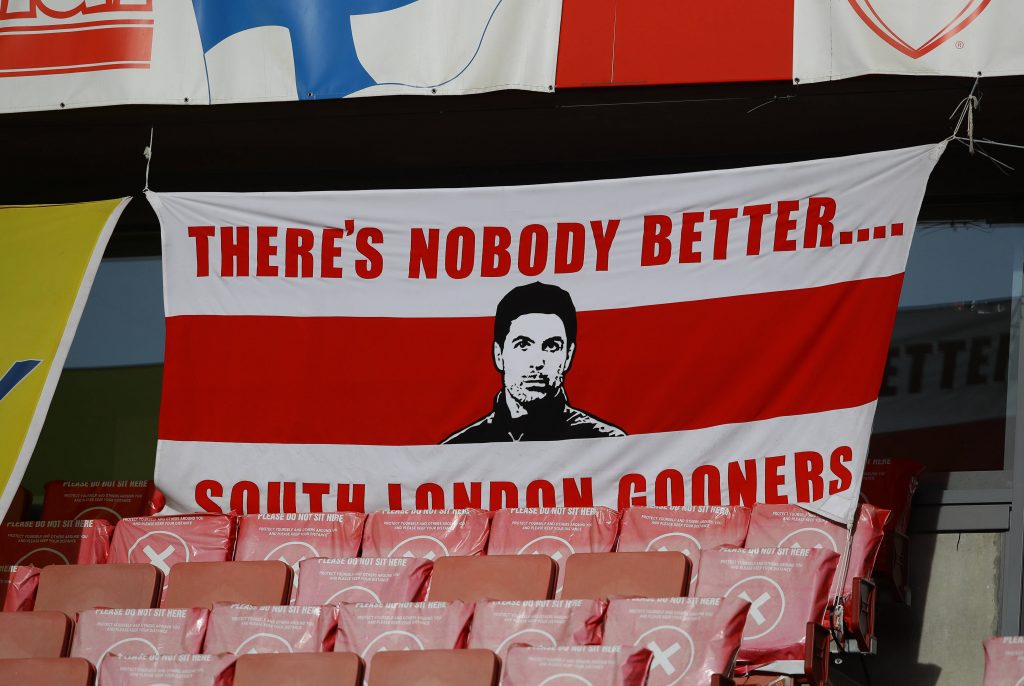 Arsenal have endured another disappointing season and will strive to improve their squad this summer.

For manager Mikel Arteta, it will be important to look at every possible option and identify talents who can improve the team.

The global pandemic has created a situation across Europe where teams could be struggling with financial losses, and the Gunners may be able to advantage.

Keeping that in mind, who are the players the north Londoners could target from La Liga?

Hector Bellerin is likely to be on his way out of the club, which opens up a slot for a new right-back at the Emirates Stadium. One option could be Odriozola.

He is currently the second choice behind Dani Carvajal at Real Madrid, and that could work in the north London club’s favour.

His game time will be limited with Madrid, which wouldn’t be the case if he joined Arsenal.

Emerson Royal has been suggested as a possible option, but the Brazilian is edging closer to Barcelona. Given the Gunners’ relationship with Madrid, a move for Odriozola is a real possibility.

The Serbian is not the most well-known player in La Liga but could be what the north Londoners need in midfield.

A tall, mobile and technically gifted midfielder, the Valencia man would be the perfect foil for Thomas Partey.

After spending a couple of seasons out on loan, the Serbia international has become a mainstay in Valencia’s midfield this season.

He has proven to be a good replacement for Dani Parejo, who departed last summer.

A deal for Racic will depend on who the Gunners can sell. However, if they do go for him, it would be a shrewd purchase.

As good as Kieran Tierney has been for the north Londoners, they need a back-up.

If you look at the Spanish league, there aren’t too many players in this position available in the summer.

Rodrigues’ case is a little different after his loan spell at Eibar. The full-back isn’t first-choice at Real Sociedad, and it would be much easier getting a deal done.

The left-back has the ability to put pressure on Tierney and step in if the Scottish international is injured.

Another member of Real Sociedad and one who already has experience of playing in the Premier League with Newcastle United.

Although his time in England wasn’t a success, he has been a revelation since returning to Spain.

Merino has developed into a complete midfielder capable of breaking up attacks and allowing his teammates to play with more freedom.

Prying him away from Sociedad will be tough as the Spaniard is one of their most valuable players.

But if the midfielder were to have another spell in England, it would definitely be a success this time around.

The Athletic Bilbao winger has had a disappointing season, having only made seven appearances which included a loan spell at Deportivo Alaves.

But that shouldn’t take anything away from the 24-year-old’s talent. Cordoba’s versatility is hugely appealing, with the player able to play in several positions.

This would make him a good addition to the Gunners squad as they can plug numerous gaps in one stroke.

Striking a deal with Bilbao would be easy to pull off as he’s not one of the first names on their team sheet.

One of the advantages of targeting players in La Liga is that they tend to be cheaper when compared to the Premier League.

To sign any of the players mentioned above, Arsenal won’t need to spend big bucks and would still address the shortcomings in their squad.