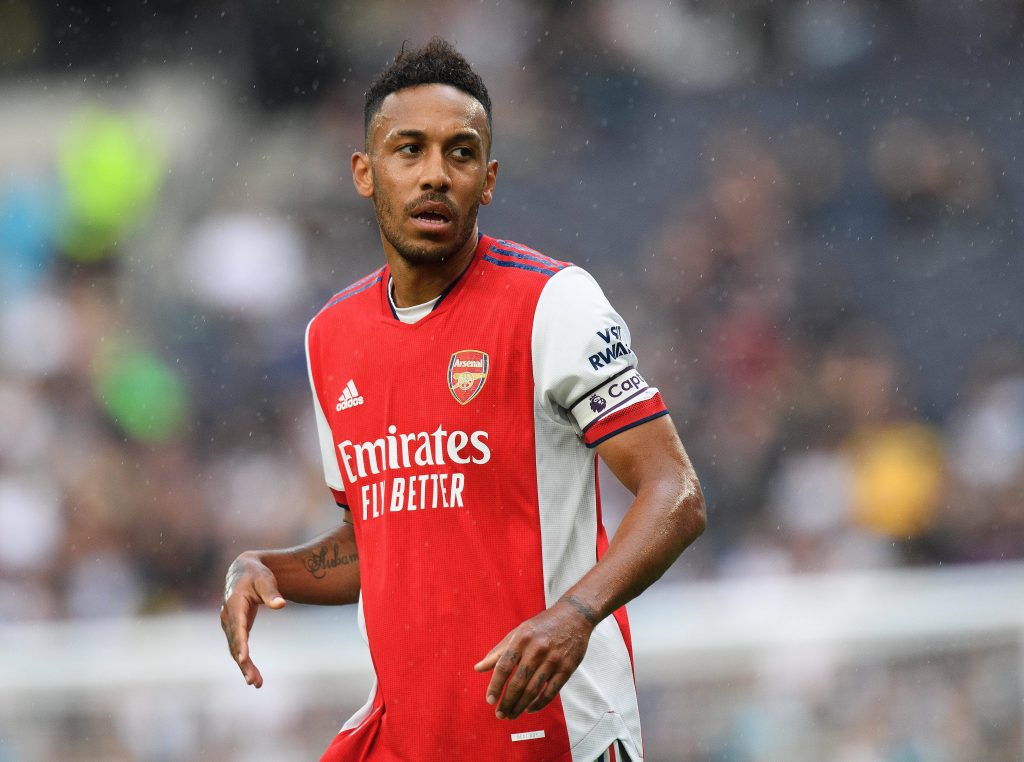 Arsenal have provided an update on the team ahead of Sunday’s Premier League clash against Chelsea at the Emirates Stadium.

The Gunners started their league campaign with a poor showing at newly-promoted Brentford, succumbing to a 2-0 defeat.

Pierre-Emerick Aubameyang and Alexandre Lacazette were ruled out in the lead up to the game, with reports saying that they were ‘unwell’.

The north London club have now disclosed that the duo tested positive for coronavirus alongside Willian and Alex Runarsson.

Lacazette and Runarsson are still recovering from COVID-19 and have been ruled out of the London derby this weekend.

However, Aubameyang and Willian have tested negative for the virus but will be assessed in training ahead of the encounter.

Gabriel sustained a knee injury in training with Brazil ahead of the Olympics. He is anticipated to return to training this month.

Partey is out with an ankle ligament injury. The setback is only a minor one, and he could also return to the training pitch by next week.

Nketiah, who has a bruising to his ankle, is due to return in early September. He may have played his final game for the Gunners.

The Gunners were missing key players against the Bees, but their defensive display was far from acceptable as they were nearly at full strength.

Mikel Arteta will be expecting a response from his side against the Blues, who will be full of confidence after a convincing 3-0 win over Crystal Palace.

The European champions appear favourites to beat the Gunners with momentum on their side and could hand Romelu Lukaku his second debut.

However, the London derby does not get decided on paper. The Gunners did the double over the Blues last term with a 3-1 win on their home turf.

The Blues have won just one of their previous five meetings across all competitions.