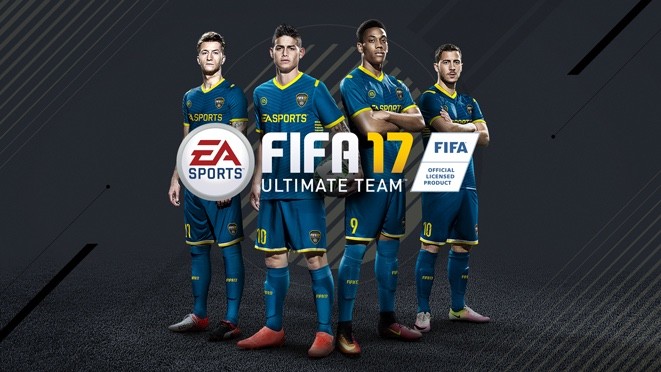 FIFA has built a cult following around FIFA Ultimate Team and this year’s much anticipated FIFA 17 release is no different – along with the clamour for the new game, fans are also looking for more information about the FIFA 17 Ulimate Team.

FIFA 17 is all set for its official worldwide launch next Thursday (September 29th). The full version of the game will be released two days earlier in the United States and will be available on PC, Xbox and Playstation. However, for those who want an early access to the game, EA Sports announced yesterday that the web app will be live from today. The FIFA 17 demo was released just over a week ago. With the web app live now, all eyes will be on the FIFA Ultimate Team.

Players across the globe have already started accessing the FUT and building their dream team.

What is FIFA Ultimate Team?

FIFA Ultimate Team is a game mode in FIFA where you can build a team using players from all the leagues and then play with it offline and online.

There are options to play in tournaments which are updated each month with different entry criteria.

Furthermore, the challenge of playing the season with a FUT is a major draw for the gamers. Here you play you side in 10 different divisions, winning games, gaining promotions to the higher leagues.

Players can also randomly play other people online on the same console. 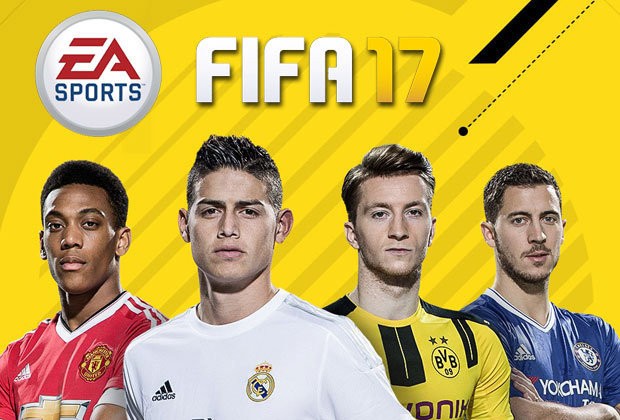 When buying the game, users will have three different options to choose from – a standard edition, Deluxe edition, and Super Deluxe Edition.

The FIFA 17 standard edition includes up to 5 FUT Draft Tokens (1 per week over 5 weeks), 8-match FUT loan item of Hazard, Martial, Reus, or Rodriguez, custom FUT kits created by designers or FIFA soundtrack artists along with the full game.

Click here to pre-order the Standard edition and collect the bonus.

Click here to pre-order the Deluxe edition and collect the bonus.

FIFA Ultimate Team Web App is live now and millions of users across the globe are already working towards their dream team this season.

The Web App allows the players customise and edit their teams even when they are away from their consoles.

The Web App also allows you to build your teams, trade through the mobile devices and earn coins around the clock from anywhere.

The app can be downloaded on IOS or Android phones or from a computer.

Every player begins the FIFA Ultimate Team mode with 500 coins.

There are complimentary packs to get the players started. You can earn coins by selling unwanted players.

Other ways to earn coins include winning matches, tournaments, and drafts. Get started in a single player session and start earning coins.

These coins can then be used to boost your FIFA Ultimate Team. 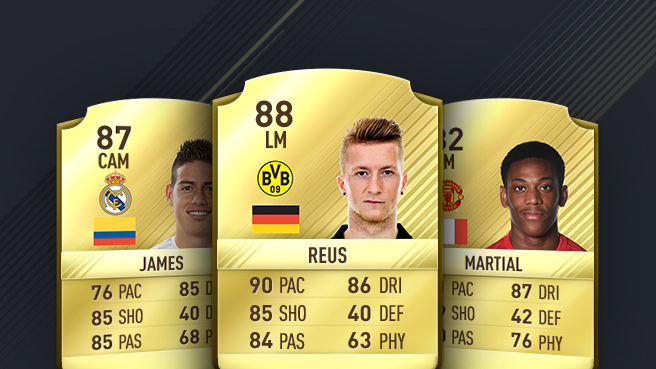 The FIFA Ultimate Team mode comes with the option of buying packs.

There are a variety of packs available in the game which allows you to get the best players and more coins.

Once you start the game, the complimentary pack is made available to you. The packs come with cards and if you are lucky enough, you could end up with a world class player in one of those cards.

These cards can be obtained through FIFA coins, winning tournaments and drafts.

They can also be bought from the store with real money. Premium packs such as gold packs come with a better set of cards (higher rated players).