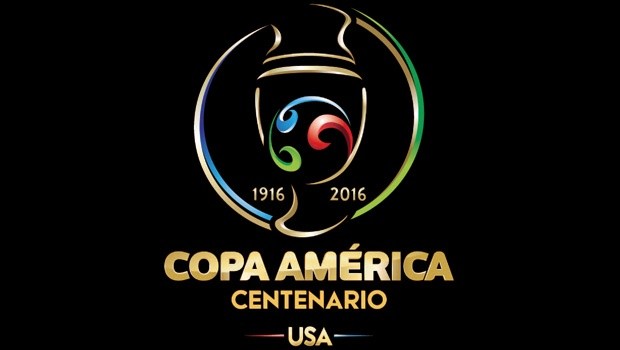 The 2016 Copa América Centenario is considered a legit tournament in the eyes of FIFA.

On Friday the FIFA Executive Committee approved the addition of the 2016 Copa América Centenario to the international calendar, so now all the stars of every nation competing in the tournament will be playing in the states two summers from now.

“With its addition to the FIFA Calendar, the historic Centennial Cup America in 2016 is now set to be the most important full national team tournament hosted in the Americas since this year’s FIFA World Cup,” CONCACAF President Jeffrey Webb stated in a press release. “We want to thank FIFA, all Confederations and all others involved for their unconditional support in this process, making sure that this once in a lifetime celebration was treated with the respect that the players, football fans around the world and participating countries deserve.”

With the approval of FIFA, the tournament which will take place in the states on June 3 and end on the 26 of June in the summer of 2016; will now have players like the four time Ballon d’Or Argentinean winner Lionel Messi, also Brazilian star Neymar, Colombian World Cup phenom James Rodríguez, Uruguayan goal scorer Luis Suárez and many more.

Since the tournament will have 16 national team, all 10 CONMEBOL nations Argentina, Brazil, Bolivia, Chile, Colombia, Ecuador, Paraguay, Peru, Uruguay and Venezuela. Plus six CONCACAF nations, with the United States, Mexico and Costa Rica already qualified due to making the World Cup, now the final three teams from the CONCACAF region will qualify through their performance in this summer’s 2015 Gold Cup.

CONMEBOL the year before the Copa América Centenario, will have their own Copa América next summer in Chile. Where Uruguay will be looking to defend their title and get their 16-Copa América trophy in the process.

The 2016 Copa América Centenario will be the first time both CONCACAF and CONMEBOL host a tournament together, could this possibly be the start of a new trend? Who knows, but thanks to FIFA this tournament will be filled with stars from two regions and beautiful soccer will definitely be on display in two summers from now.