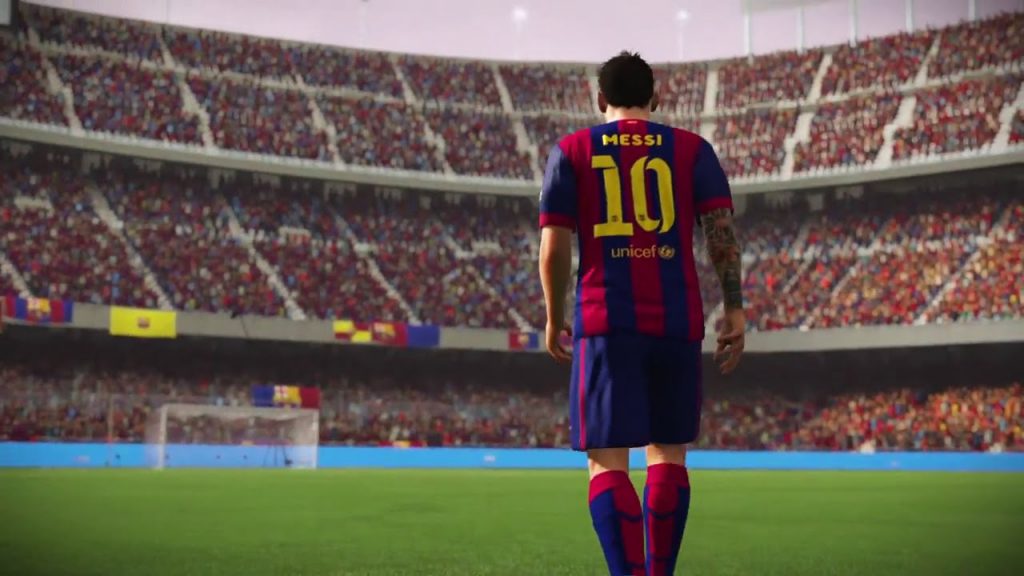 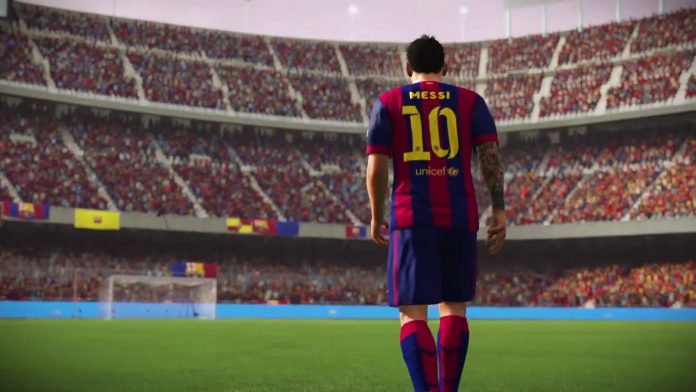 There is plenty to love and plenty to get used to when it comes to the newest iteration of the globally-famous and best-selling FIFA video game, FIFA 16, which was released worldwide last week.

The newest FIFA video game is the franchise’s most realistic to date. Immediately noticeable is that players have more weight and presence on the field, slowing the game down and placing a greater importance on buildup play and tactical restraint than in the past.

Certainly, this year’s game feels more like what you see on television each Saturday than it ever has before — more true simulation than arcade. That has its positives and negatives. It’s harder to score goals than used to be, and the game may be harder to pick up for new players, but experienced gamers and fans will appreciate the newfound resemblance to real football.

In its third year on next generation consoles, plenty of kinks have been ironed out of the game. Graphically, it looks better than ever — with attention clearly paid to the different body types and styles of different players, differentiating the feel of playing with different players.

Physics is a massive part of what makes the addition of women’s players to the FIFA franchise for the first time feel like such a success. The team in Vancouver went to great lengths, using motion capture, scanning, and other technology, to ensure that the women in the game feel different than the men.

Despite several bumps in the road — an eyebrow-raising set of player ratings, and the wanton removal of a number of college players by the NCAA — women’s soccer in FIFA 16 is an enjoyable and unique experience that will be a staple in the franchise for years to come. 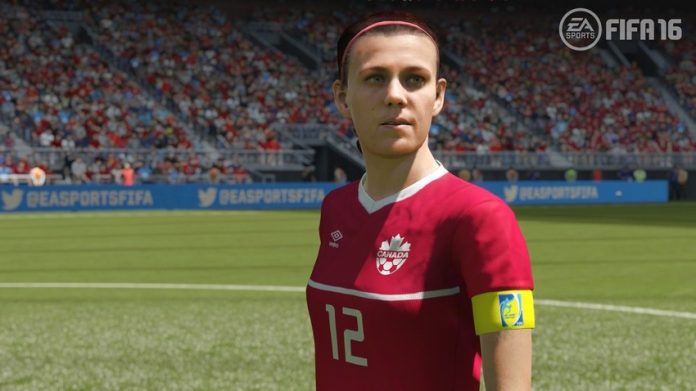 Once a handicap for the FIFA franchise, largely due to the number of teams and players it encapsulates, presentation is extremely well done in FIFA 16. Starting last year with the full Premier League package, and continuing this year with the addition of the Bundesliga broadcast package and touches such as live substitutes and vanishing spray, FIFA now has some of the best presentation in sports gaming.

Commentary in the game remains strong through the ageless Martin Tyler — though Alan Smith remains astoundingly boring — and new spotlights on individual story-lines and players before and during games beefs up the product further.

Ultimate team continues to the flagship and most popular mode in FIFA, and the juggernaut shows no signs of slowing down this year. Career mode, the main offline mode in the game, is still just serviceable. It’s a far cry from a true football management simulation, but it does enough to get you from game to game.

Overall, FIFA is a great experience when you’re playing with a Premier League club, or one of the other clubs in the Champions League, but somewhat falls apart when you delve into the outer reaches of world football. Even for some of the bigger leagues in the world, a lack of face scans, team specific commentary, and stadia hurt the atmosphere.

With Pro Evolution Soccer seen this year, for the first time in recent memory, as a true challenger to FIFA’s dominance over the football gaming genre, this FIFA game tries to toe a delicate line.

The sports games that are remembered the fondest — Temco Bowl and NHL 94, for example — bared little resemblance to the sports they represented and had everything to do with pure fun.

Of course, those games didn’t have the technology to give an accurate representation of their sports, and that’s the direction FIFA seems to be moving in: Trying to put out an enjoyable, accessible game for millions while moving closer to a real football simulation.

For this year, at least, FIFA’s reign is set to continue.