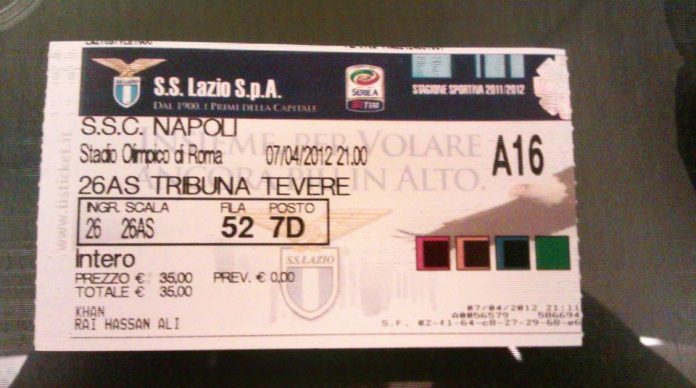 To celebrate the 2012 UEFA Champions League final between Bayern Munich and CHelsea FC, UEFA sponsor Mastercard has conducted research into football fan behavior and unearthed some very interesting statistics on team following, spend and the increasing globalisation of football brands.

Football fans in Europe are collectively spending a staggering €35bn each season supporting clubs from foreign countries. Whether it’s funding their overseas match attendance and PayTV subscriptions or buying merchandise, Fans Without Borders notch up a combined spend per season that would fund the construction of 100 Fußball Arenas München (Allianz Arena to you and me), or buy 372 Cristiano Ronaldos or even 562 Fernando Torres’.

The results show one quarter of Europe’s football faithful (41 million) are classed as Fans Without Borders, with FC Barcelona the most popular foreign team (29%), followed by Real Madrid CF (10%) and Manchester United FC (8%).

How They Spend It

Fans Without Borders ring up €35bn worth of spending each season and here’s how:

The report suggests that Fans Without Borders have been categorised into three groups: