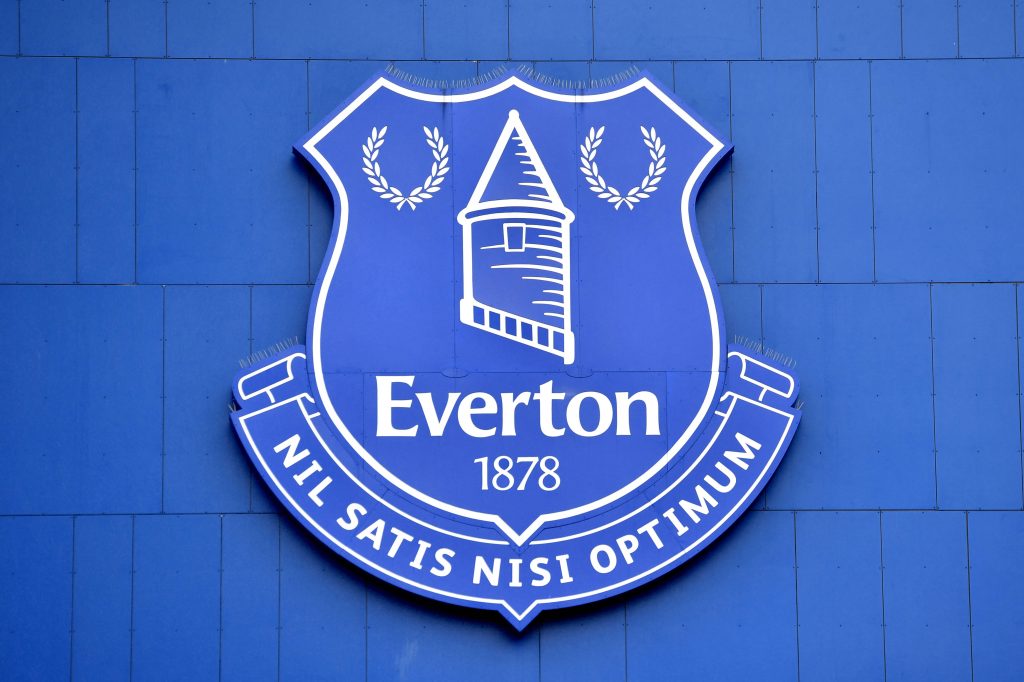 The government have approved Everton’s plans to build a new stadium at Bramley-Moore Dock, the club have confirmed via their official website.

Everton currently play their football at Goodison Park, which holds a capacity of 39,414. This is the tenth biggest stadium in the Premier League and the 13th biggest in England.

The club have made plans to move out of Goodison Park and build a new stadium at Bramley-Moore Dock, which would hold an increased capacity of 52,888. This would be the seventh-largest stadium in the top flight of English football.

And now the club have announced that the plans have been approved by the government.

The plans were initially approved unanimously by the Liverpool City Council’s Planning Committee on February 23 and have since been ratified by the UK government.

The new stadium is expected to deliver a huge boost to the local community. The club estimates that it will contribute £1.3 billion to the economy, attract 1.4 million tourists to the city and create over 15,000 jobs.

A world-class stadium on the waterfront. Our future home. 😍 pic.twitter.com/hhxgS7G5J1

According to Sky Sports, there is a 150-week building plan for the stadium, which means it could be ready in time for the beginning of the 2024/25 season.

Meanwhile, the Liverpool Echo report that Goodison Park is set to be converted into a range of community assets as part of the Goodison Park Legacy Project.

This will include affordable housing, a multi-purpose health centre, youth centres, community-led retail spaces, office and business facilities, and tributes to the Toffees’ achievements at the ground.