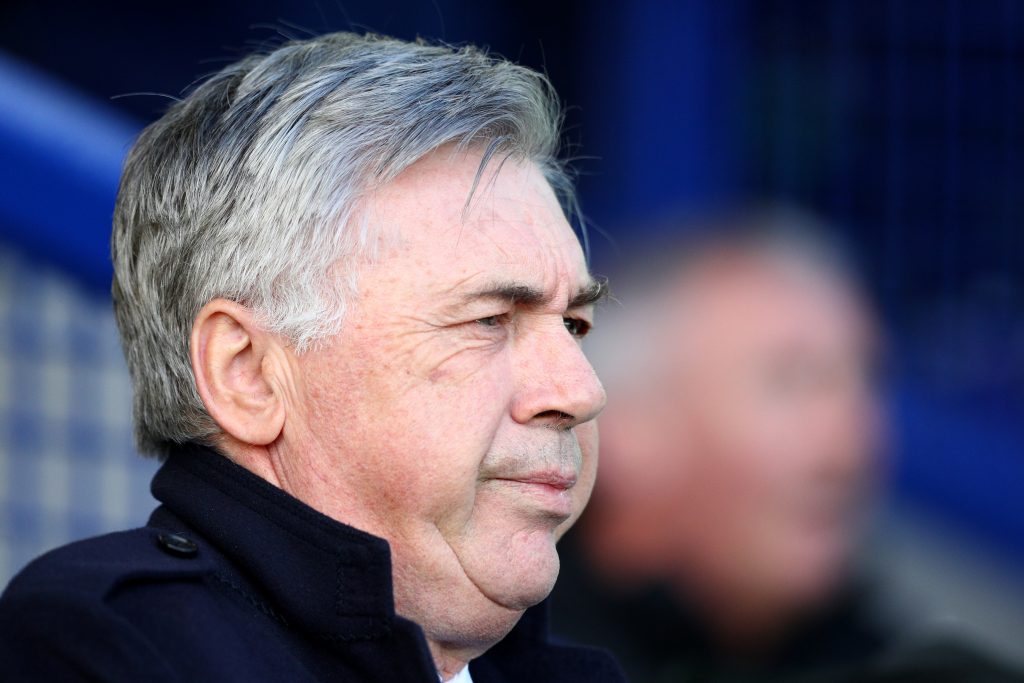 Everton manager Carlo Ancelotti has dismissed the idea of a European Super League, with top clubs reportedly readying proposals for the new competition.

It was reported back in January by the Guardian that ‘concrete proposals for a European Super League are being discussed by top clubs’ due to the financial implications of the COVID-19 pandemic.

Manchester United and Liverpool were among those clubs, while Real Madrid were said to have initiated discussions.

Since then, there has been much resistance from football fans surrounding the idea of a Super League.

A collective statement from supporter groups of 139 clubs condemned the idea back in February, suggesting it would be “an unpopular, illegitimate and dangerous scheme”.

The former Madrid boss believes more emphasis should be put on the national competitions and that the Champions League is enough for top clubs to be satisfied.

“It is clear that if the national competitions lose interest and entertainment, then the concept of a Super League attracts more power,” Ancelotti explained to The Athletic.

“For a supporter, if it got to the stage that Everton could not hope to beat Manchester City, then I am not going to watch. I would prefer to watch Manchester City against Barcelona because it would be more entertaining.

“The future of football must value the national competitions more. The schedule is really tough as it is. The players never rest.”

SL View – Is a European Super League good for football?

The idea of a European Super League may appeal to some fans, but there are plenty of dangers that come with the idea.

Firstly, the possibility of a closed-off competition will likely stunt the growth of many clubs with ambitions of reaching the Champions League.

Clubs such as Leicester City would find it almost impossible to reach the upper echelons of football, creating a power gap in football where ‘elite’ teams are essentially untouchable.

A European Super League could also lead to burnout for many neutral fans around the world.

Watching two giants of European football being drawn against each other is one of the most exciting factors of the Champions League, while a European Super League would see each club face each other every season.

Before long, a match between Atletico Madrid and Borussia Dortmund will be seen akin to an irrelevant mid-table Premier League clash.