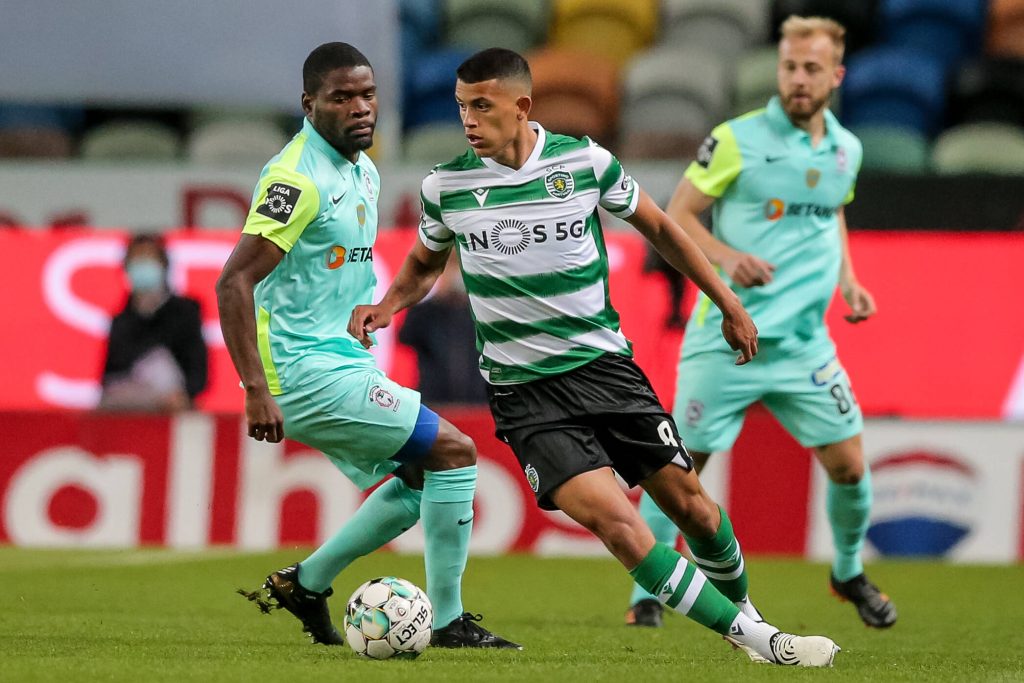 Everton are back in the race to sign Matheus Nunes in the summer transfer window.

According to Record (h/t Sport Witness), the Toffees have rekindled their interest in signing the 22-year-old midfielder from Sporting Lisbon.

Nunes was linked with a move to Everton when speculation was rife that Nuno Espirito Santo could become their new manager.

The interest soon cooled down after talks with Nuno broke off – the Portuguese subsequently became Tottenham Hotspur’s manager.

However, new manager Rafa Benitez has revisited the players targeted by Everton this summer, and the Spaniard has been left impressed with Nunes’ profile.

They will be unwilling to reduce their asking for the Brazilian midfielder as they don’t have plans to sell any other players this summer.

It has been claimed that there could be a swap deal between Nunes and Andre Gomes, with the Everton midfielder being placed on the transfer list.

The piece of information comes as a surprise as Gomes did really well last season under Carlo Ancelotti.

Everton signed Allan and Abdoulaye Doucoure last season to bolster their midfield, but it seems they are still looking to add depth in that area.

Also read: Leon Bailey would be a cracking signing for Everton.