Everton will have to shell out £26 million for Lorenzo Insigne 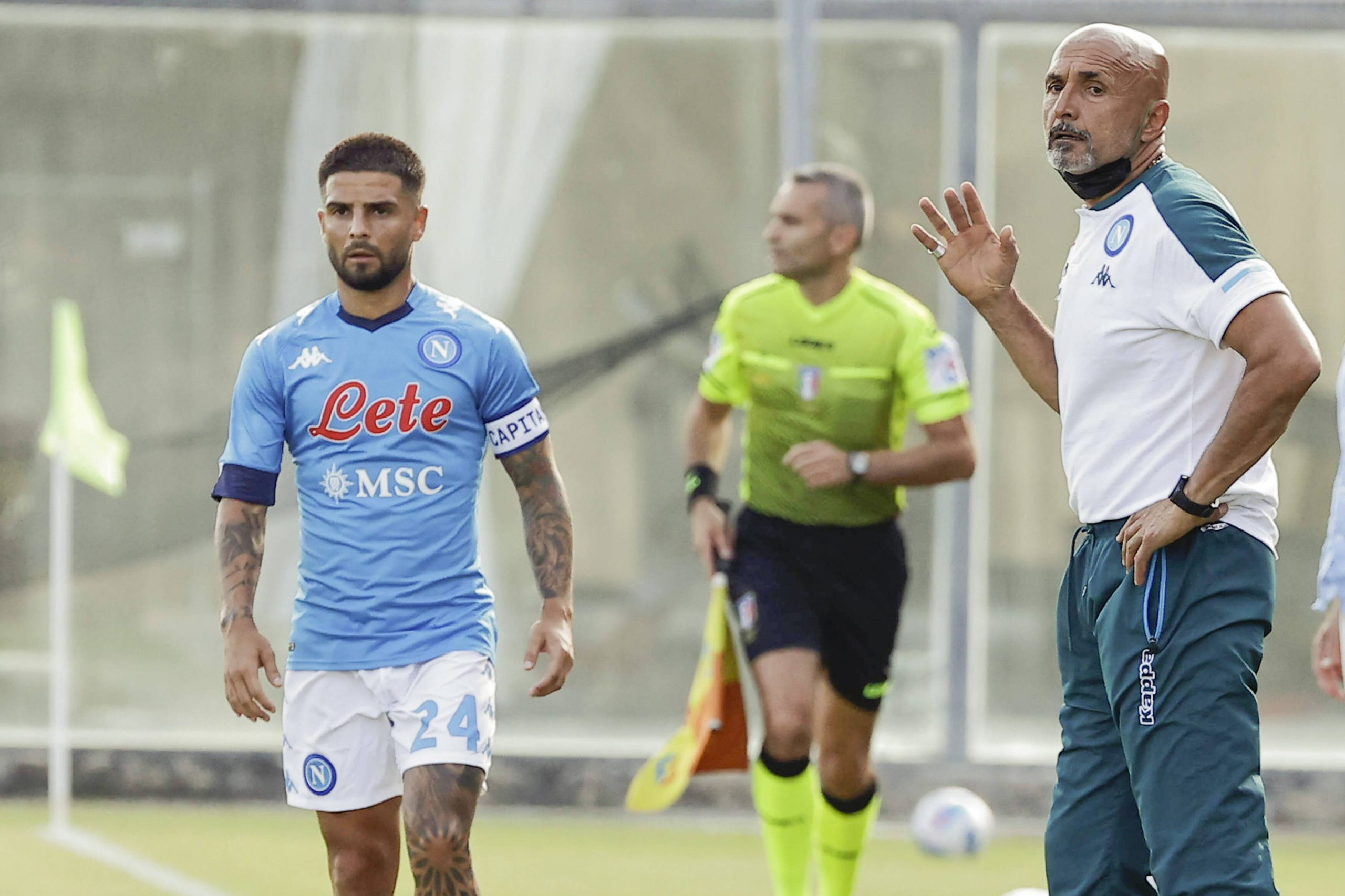 Everton have been told to pay £26 million if they want to sign Napoli ace Lorenzo Insigne, according to a report from Area Napoli.

The 30-year-old attacker is out of contract in Naples next summer.

On that basis, £26m seems like an awful lot of money for the Toffees to be paying.

Especially considering that money seems tighter at Goodison Park this summer than it has done in previous years.

However, Rafa Benitez does need to add more creativity, guile and potency to his front-line.

And Insigne might be the man for the job.

Area Napoli claims that Napoli chief Aurelio De Laurentiis is digging his heels in over the 30-year-old Italian.

Despite his contract close to running down, the Naples outfit are demanding £26m for his services.

The European Championship winner is a top-class player.

Insigne bagged an incredible 19 goals and seven assists in 35 Serie A games for Napoli last season.

It must be said that paying £26m for the Italy international now would be a big risk as he could be picked up on a free transfer next summer.

If Everton really want their man, they could steal a march on their rivals by putting in a bid.

He certainly would improve the Toffees’ attacking play, that’s for sure.

Benitez is a huge fan of Insigne. He raved about the Napoli ace way back in 2015, as quoted by Forza Italian Football:

“For me, he is one of the most important players in Italy and crucial for Napoli,” he said. “He has shown great willpower and strength.”

Bearing those comments in mind, it would be no surprise to see Everton overpay and sign the diminutive ace this summer.

Read also: Door wide open for Everton to bring Brazilian back to the PL?