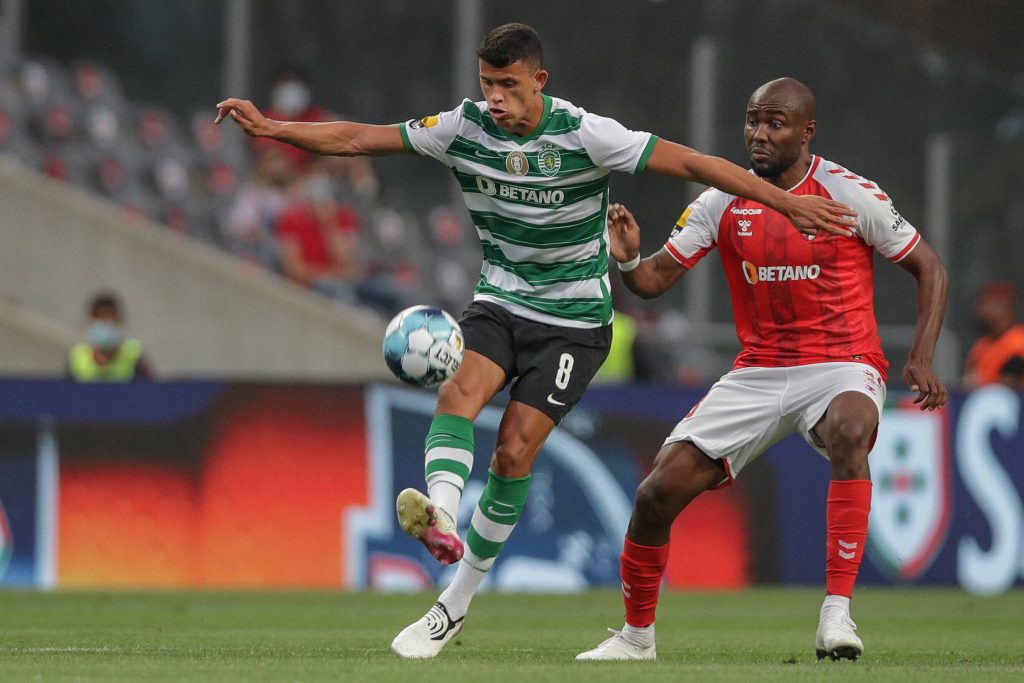 Record (print edition, August 17, page 8) also back up those claims.

Central midfield is certainly an area where Rafa Benitez will want to strengthen at Goodison Park this summer.

And it seems as though the Merseyside outfit have a great opportunity to sign a top-class player who plays in that position for a very reasonable fee.

CDM and Record claim that the Toffees can sign the Sporting midfielder for a bargain fee.

£17.1m would be excellent value for a player with Nunes’s quality.

Goncalo Santos – a former teammate of the Sporting midfielder – described him as an ‘unbelievable’ player, as quoted by the Liverpool Echo.

Nunes would be a huge upgrade on the likes of Andre Gomes and Tom Davies in the middle of the park.

The 22-year-old is at a point in his career where he’s ready to step up and play at the very highest level.

The chance to sign him for just £17.1mreally is one that Everton cannot afford to miss out on.