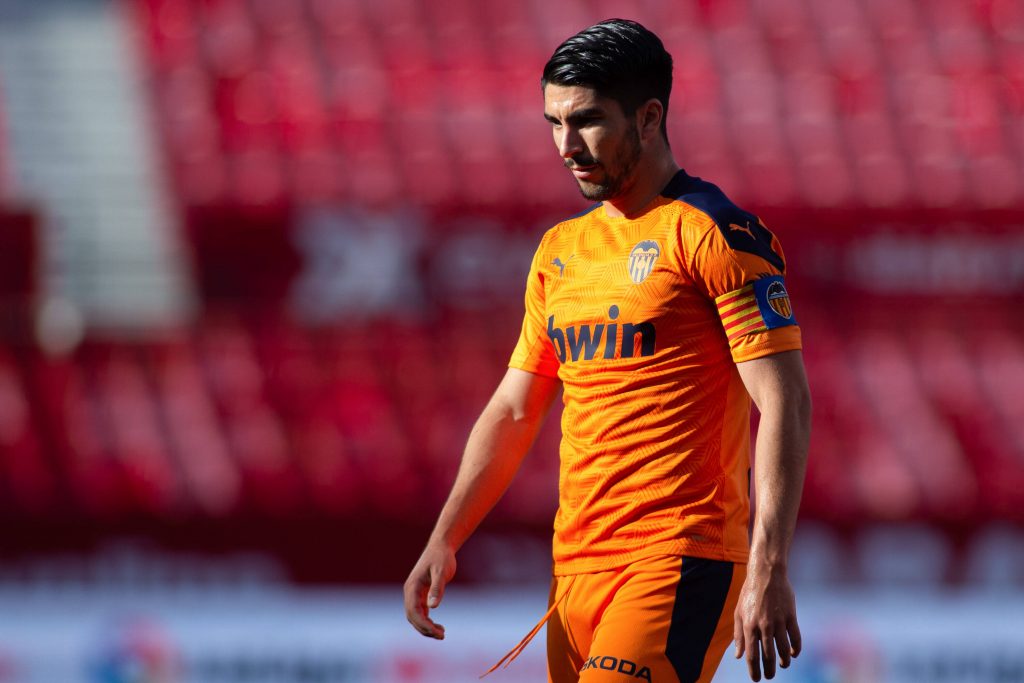 Everton continue to be linked with Valencia forward Goncalo Guedes.

According to Corriere dello Sport, the Portuguese international is available this summer for a bargain price of €15 million. 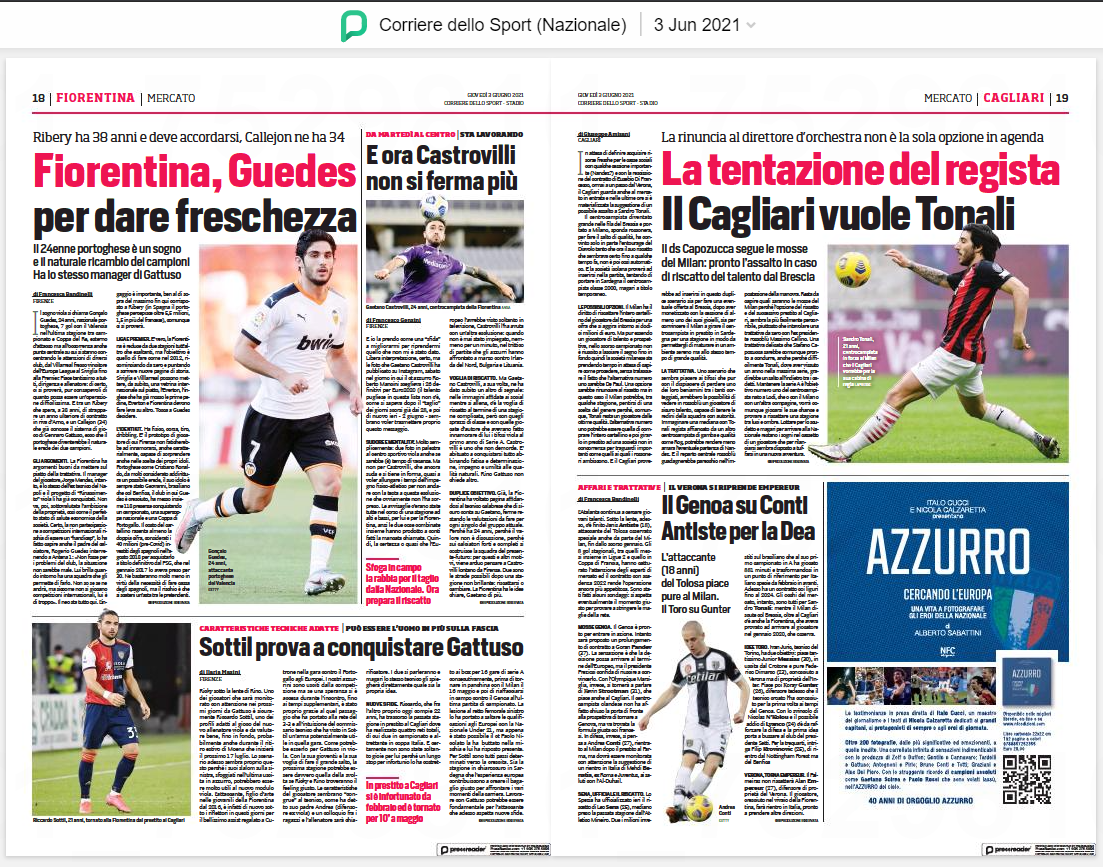 Valencia are under severe financial pressure and need to raise funds through player sales this summer.

Fiorentina are also keen on signing the 24-year-old as they strive to improve on a disappointing campaign in Serie A.

Guedes bagged seven goals last season and could form a quality attacking partnership alongside Dominic Calvert-Lewin and Richarlison next term.

The reported asking price seems reasonable, and Guedes could prove an inspired acquisition if Everton can seal the deal.

However, the Toffees will probably have to sort out their managerial situation before making any signings which could give Fiorentina an edge in the transfer chase.

Guedes would undoubtedly be a quality addition to their squad, but he is unlikely to join the Toffees without a new manager in place.