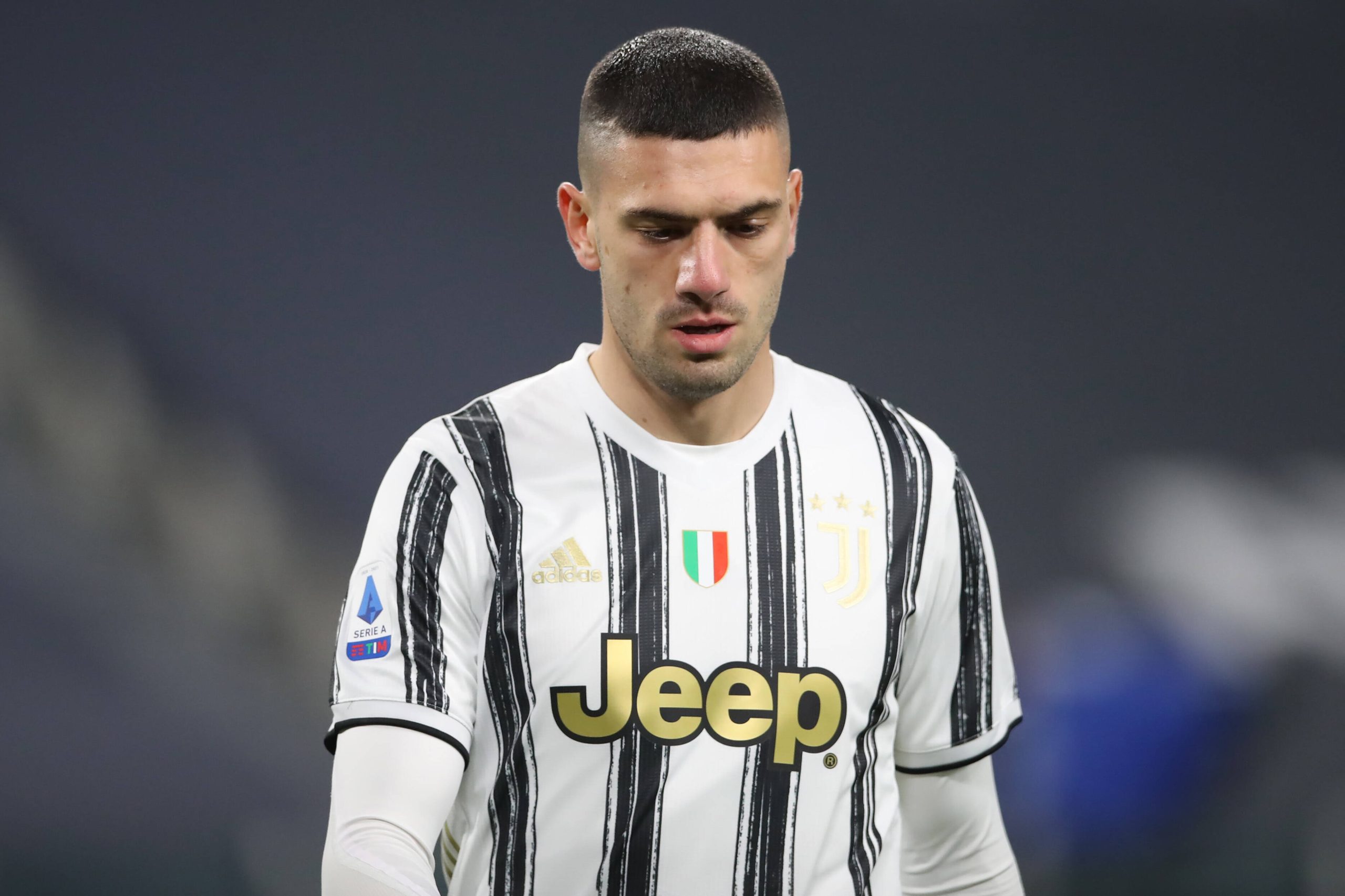 Everton have opened negotiations with Juventus over a summer deal for centre-back Merih Demiral, Calciomercato reports.

The Bianconeri have had a poor league campaign by their high standards and are about to surrender their league title for the first time in a decade.

Andrea Pirlo is likely to make multiple changes to the squad this summer, but the club will first need to balance their books before the end of June.

Demiral is reportedly one of the players who could head for the exit door. It is claimed that the Toffees have opened talks to land his signature.

The Toffees are willing to pay between €25-30 million for his services. The Bianconeri could be tempted as they need to recoup around €100m.

The Toffees have made progress in Carlo Ancelotti’s first full season in charge, and they are currently six points behind the top four with a game in hand.

With only five league games left, a Champions League push may be doubtful, but they could qualify for European football next term.

The Italian has said that he is comfortable with the options, but there has been speculation that Mina could head for the exit door this summer.

Demiral has struggled to establish himself with the Bianconeri over the past one-and-a-half seasons due to multiple injury setbacks.

When fit, he has had fierce competition from Giorgio Chiellini, Leonardo Bonucci and Matthijs de Ligt and has often been left on the bench.

The 23-year-old has shown his quality playing for the Turkish national side (19 caps), where he has partnered with Ozan Kabak or Caglar Soyuncu.

He has a physical presence and is strong in the air. He would be a quality addition to the Toffees’ ranks and could seamlessly adapt to Premier League football.