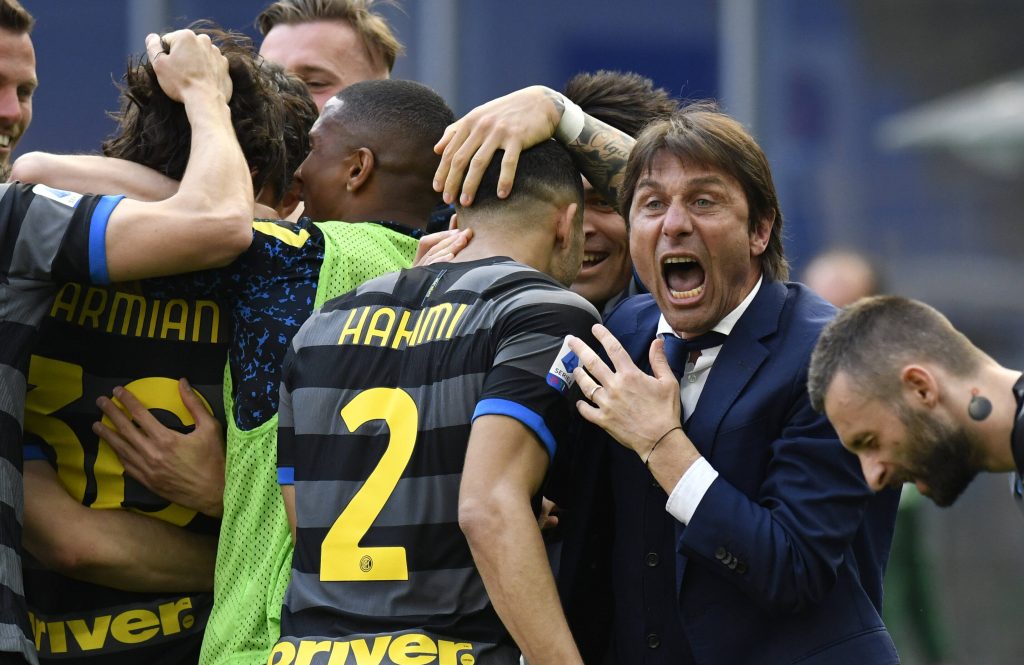 Everton are yet to appoint their next manager following the departure of Carlo Ancelotti, who has taken charge of Real Madrid.

Antonio Conte is among the host of names Everton have considered for their vacant managerial position.

According to reports from The Telegraph, the Toffees have made an enquiry for the 51-year-old as they look to appoint their next boss at Goodison Park.

Even Rangers boss Steven Gerrard has come under consideration at some point.

The report claims that Conte is one of the managers they are looking at, along with Brighton & Hove Albion’s Graham Potter.

Nuno was on the verge of joining Crystal Palace, but the deal fell through at the final stage. The Portuguese could now be a serious option for the Merseyside club.

Conte, who won the Serie A title with Inter Milan last season, looked destined to move to the Premier League after talks being held with Tottenham Hotspur.

However, those talks fell through, and Everton can now move quickly and secure him as their next boss.

Conte is a top-class manager and a huge name. He is already a Premier League winner with Chelsea and also won silverware with Inter.

Everton are expected to back their manager with transfer funds, and Conte will be given time to take the club to the next level.

However, it appears only informal talks have been held, and there is very little to get excited about.