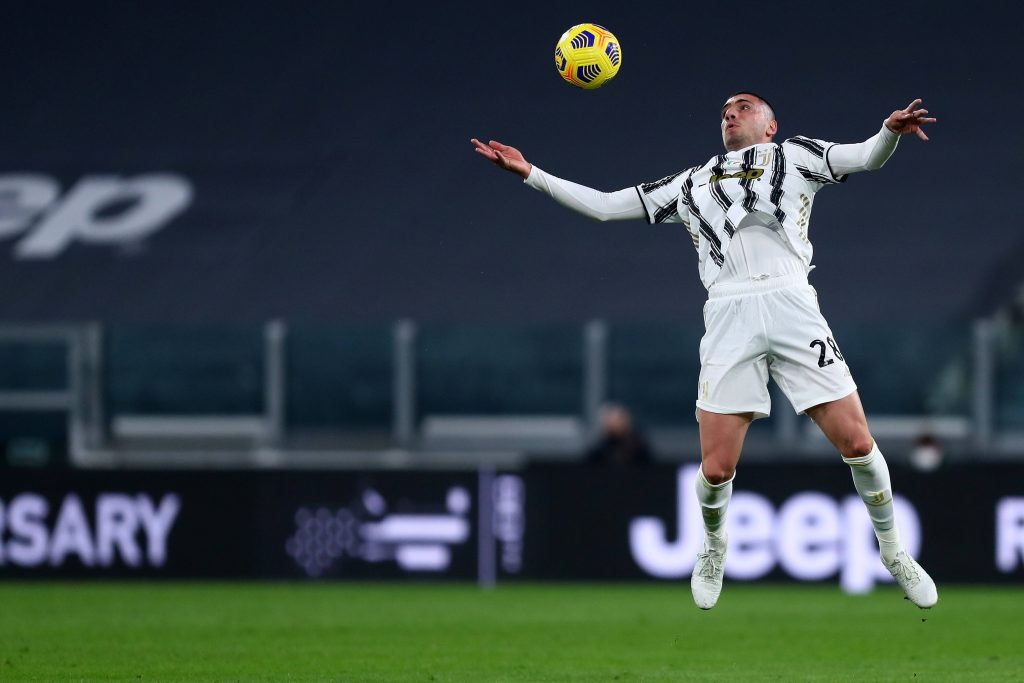 Juventus defender Merih Demiral has been linked with a move away from the Italian club this summer, and it appears that Everton are well placed to secure his services.

The Premier League side has been linked with the Turkish defender for months now, and Corriere dello Sport claims that the Toffees are leading the chase for the 23-year-old. 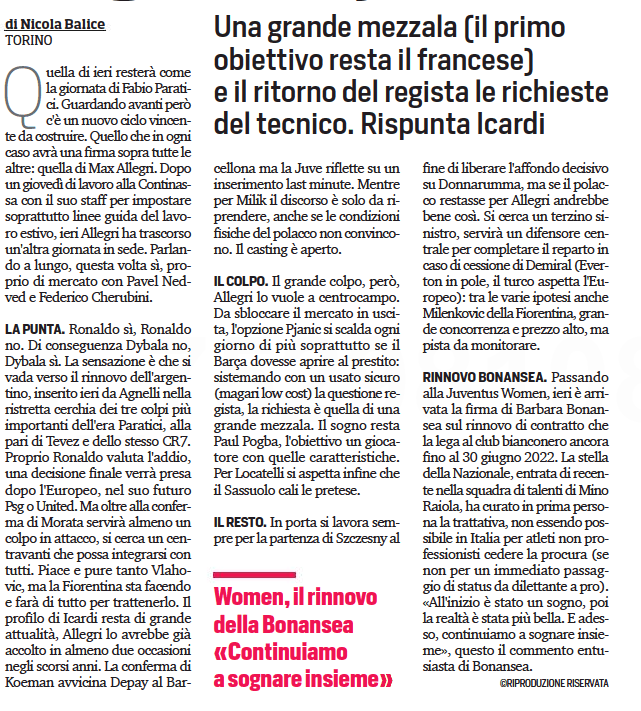 There is no doubt that Everton need to sign a quality centre-half who can partner Ben Godfrey at the back for years to come.

Demiral is highly rated across Europe and can develop into a top-class player in the future.

The defender is looking for regular game time, and it is unclear whether new Juventus manager Max Allegri will give him the assurances he needs this summer.

The Turkish defender is set to decide his future after the European Championships.

Meanwhile, the Toffees will have to sort out their managerial situation before new signings can be finalised.

Carlo Ancelotti left the Premier League side for Real Madrid, and the Merseyside outfit are yet to confirm his replacement.

David Moyes has been linked with a return to Goodison Park, but it would be a surprise to see him leave West Ham United.

Read: Everton linked with a move for experienced England international this summer.