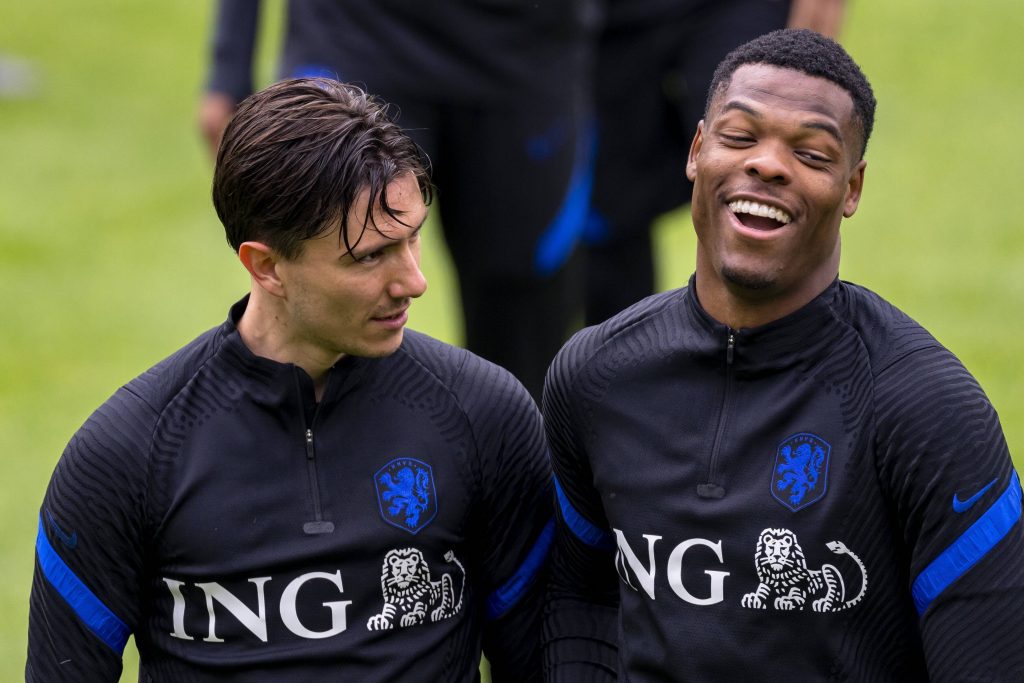 The 25-year-old has been with PSV since the summer of 2018, and he is presently the club captain of the Eredivisie giants.

He has two years remaining on his contract, and it is claimed that the Toffees are interested in luring him to the Premier League.

Dumfries has recently established himself as the first-choice right-back for the Netherlands. His club future could be resolved after Euro 2020.

The reported link with the Toffees isn’t a surprise, given that director of football Marcel Brands was previously associated with PSV.

The Toffees currently have Seamus Coleman and Mason Holgate, who have regularly played on the right side of the backline.

However, Holgate is better equipped to playing at the heart of the defence, while Coleman is no longer at the prime of his career.

Coleman will be 33 in October, and Dumfries would be a quality upgrade on him. The Dutchman is an attacking right-back by nature.

Lucas Digne has been a superb signing for the Toffees at left-back, and Dumfries could ideally complement him in the opposite end.

Dumfries, who is valued at £14.4 million by Transfermarkt, registered four goals and nine assists from 41 appearances for PSV last season.

The Toffees may keep a close eye on his Euro 2020 displays for the Netherlands before considering whether to make a formal approach.

The club have yet to decide on their new manager after Carlo Ancelotti’s return to Real Madrid. They have been linked with a surprise move for Antonio Conte.