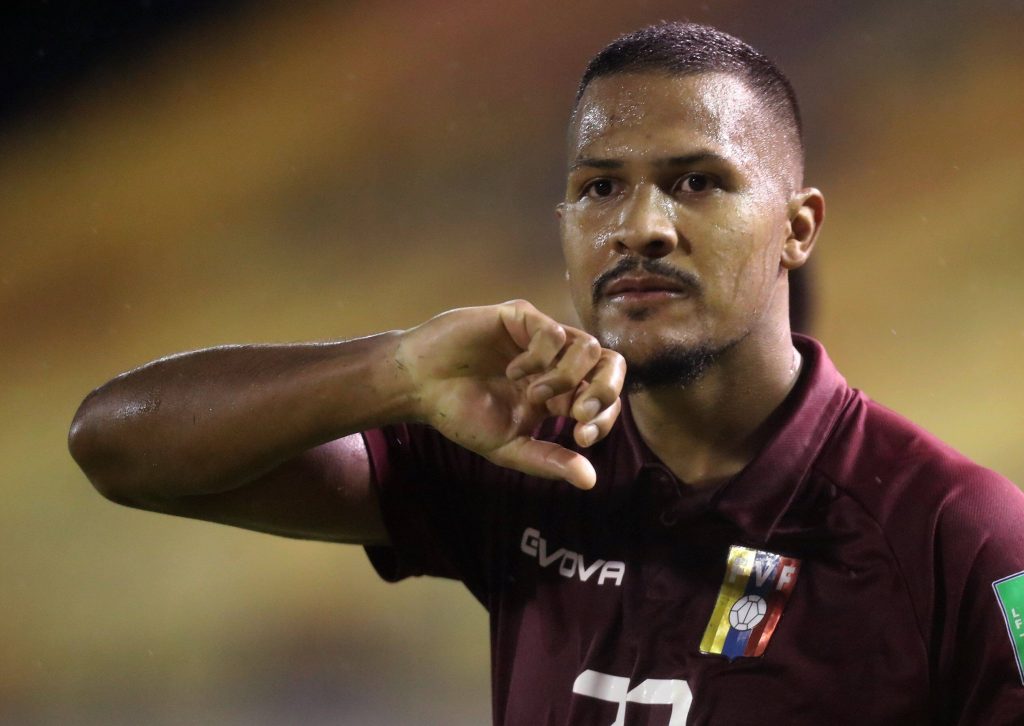 Everton have entered negotiations with Dalian Pro over the transfer of Salomon Rondon, Sky Sports reports.

The Venezuela international has previously worked under Benitez at Newcastle United and Dalian, and it appears that there could be another reunion.

The Toffees have opened talks with the Chinese Super League outfit for the 31-year-old, who spent the second half of last season on loan at CSKA Moscow.

Rondon initially worked under Benitez at Newcastle on loan in 2018/2019, registering 12 goals and seven assists from 33 games in all competitions.

On his return to West Bromwich Albion, he moved to Dalian to be reunited with Benitez, who left the Magpies after his contract expiry.

He had similar success at the Chinese outfit, and there are no surprises that Benitez is eager to bring him to Goodison Park before Tuesday’s transfer deadline.

The Toffees’ hierarchy generally back their managers to make at least two signings of their own. Benitez recently reunited with Andros Townsend. Rondon could be the next.

With the imminent return of Moise Kean to Juventus, the Toffees need a solid option with a physical presence to provide cover for Dominic Calvert-Lewin.

Cenk Tosun, who is currently recovering from knee surgery, is completely out of picture. Rondon would be the perfect fit for the Toffees and Benitez.

He is a menace for opposing defences with his strong aerial presence and hold-up play. The 30-year-old has been tried and tested with success in the league.

He has registered 35 goals and 15 assists from 140 Premier League appearances.