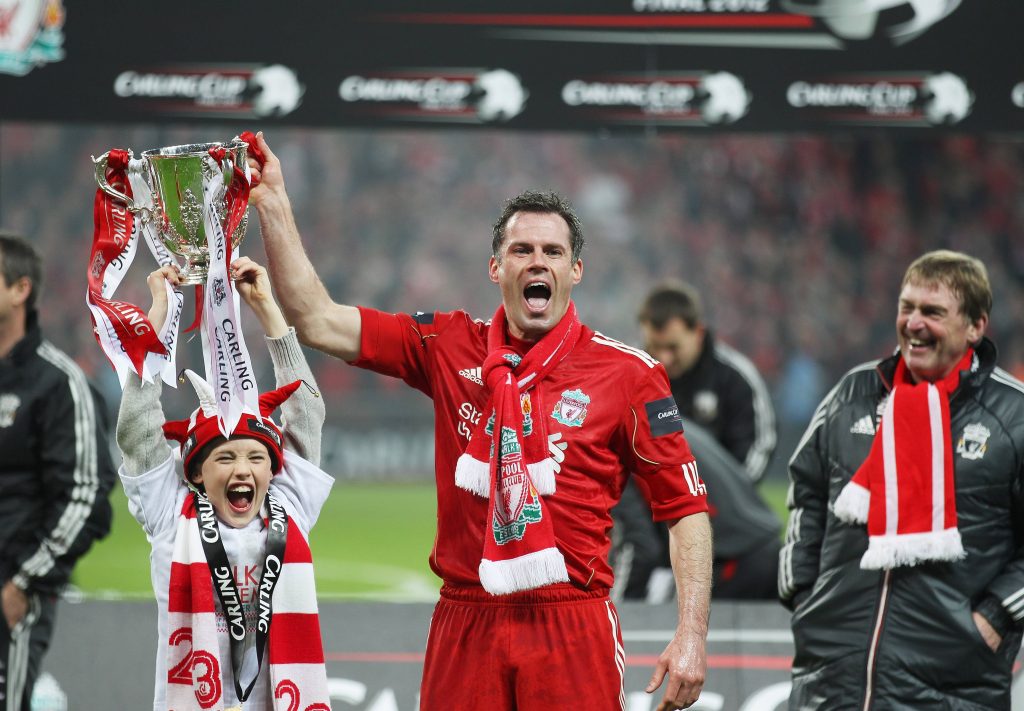 The Toffees have put an emphasis on youth development since Marcel Brands arrived, with the club signing players such as Jarrad Branthwaite, Niels Nkounkou and Ben Godfrey.

Everton also have several exciting players ready to break through into the first team, with both Anthony Gordon and Ellis Simms currently out on loan.

Despite that, Everton could be set to make another signing for the future, with news that the Toffees are in talks to sign Carragher’s son, James, from Wigan.

According to the Times’ Paul Joyce, talks have taken place between Everton and Wigan regarding the defender.

It is said that Wigan have offered James a professional contract with the club, but Everton have been tracking the player since he impressed in a youth game against the Toffees.

One offer is said to have already been rejected by Wigan, although it is not explained whether Everton will return with another.

SL View – Could Everton’s next generation take them to the next level?

As Everton fans will tell you, the Toffees have several exciting prospects at the club.

In the first team, Godfrey is possibly the most exciting of the bunch, with the Englishman likely to be named as one of Everton’s best players this season.

Gordon, Simms and Branthwaite could all return to the Everton squad next season, having gained experience on loan.

Each player has previously been tipped as the next big breakthrough star at the Toffees, so all three coming through at one time is an exciting prospect.

If Everton can blend their youth stars with some high-profile, experienced players, similar to that of James Rodriguez, there is no telling how high Everton could climb in the next few years.