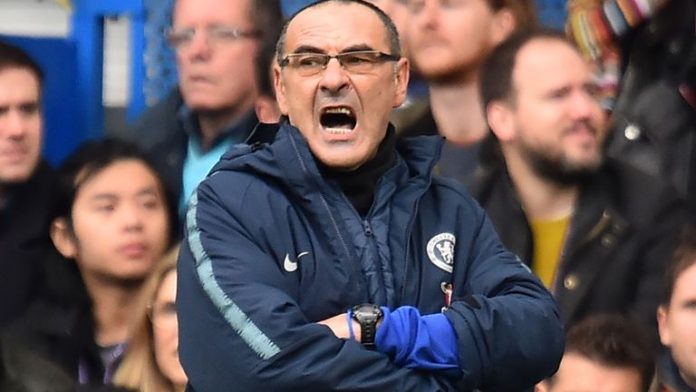 Chelsea head to Everton in the Premier League on Sunday hoping to boost their hopes of securing a top four finish this season.

The Blues head into the game sixth in the table, three points behind fourth-placed Arsenal.

Chelsea are unbeaten in their last three league games, although they were held 1-1 by Wolverhampton Wanderers at Stamford Bridge last weekend.

Everton’s 3-2 defeat at Newcastle United last Saturday dropped them into the bottom half of the table.

They have won just one of their last six league matches and the pressure is mounting on manager Marco Silva.

Chelsea have won four and drawn two of their last six meetings with Everton and are fancied to extend that run at Goodison Park.

Our team news is in at Goodison Park! ?#EVECHE pic.twitter.com/z8gvwEDcne