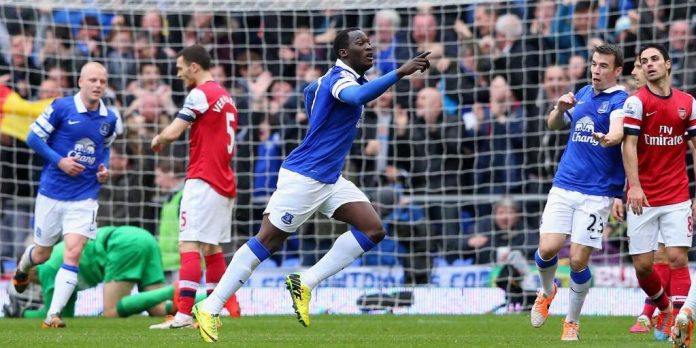 Everton have been one of the surprise packages of the season, and their rise to challenging for a Champions League place has been just as dramatic as Arsenal’s fall from grace from the very top the Premier League standings. 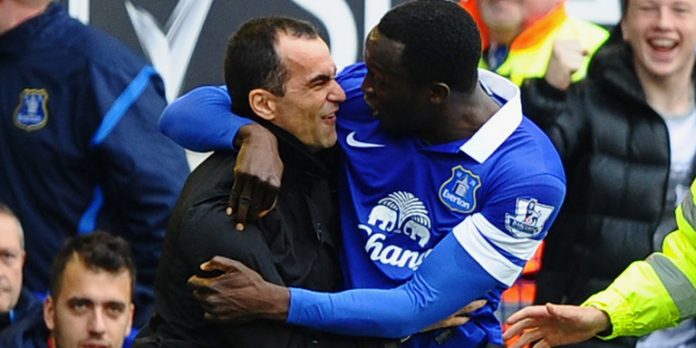 Arsenal’s 3-1 over West Ham on Monday night put them temporarily back up to fourth, and into that precious last Champions League spot, but Roberto Martinez’ Everton can leapfrog the Gunners with a win tonight against Crystal Palace at Goodison Park.

This end-of-season duel between the two sides is a fascinating side plot to the stunning title race, with Liverpool battling both Chelsea and Manchester City to be crowned champions of England for the first time since 1990.

But Everton’s rise to domestic relevance could greatly effect Liverpool’s title aspirations, with Martinez’ side facing City in their penultimate match of the season; a match which could simultaneously seal Everton’s Champions League berth for next season, and their Merseyside rivals’ first league title for 24 years.

But first, lets take a quick look at the remaining fixtures for Arsenal and Everton in the race for fourth, and see if the outcome is clear. 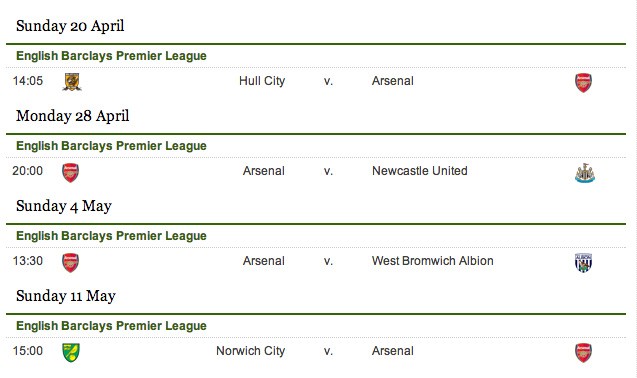 The Gunners have what can be considered to be a relatively smooth run-in. A dress rehearsal for the FA Cup final against Hull is first up, a match that Arsenal are expected to win.

Alan Pardew’s Newcastle have been the epitome of hit-and-miss this season, and I can’t see them troubling Arsene Wenger’s side at the Emirates early May.

West Brom have endured something of a horror season, mired deep in the relegation battle almost from day one. They look likely to stay up under Pepe Mel, but again, I doubt they’ll be of too much trouble to what should be a fired up Gunners outfit.

A final match against Norwich, who are teetering on the edge of oblivion at the bottom, looks a safe three points for Arsenal.

With every game certainly winnable, it is all on Everton to keep up their form of seven wins on the trot, with the Toffees having a game in hand over their rivals. 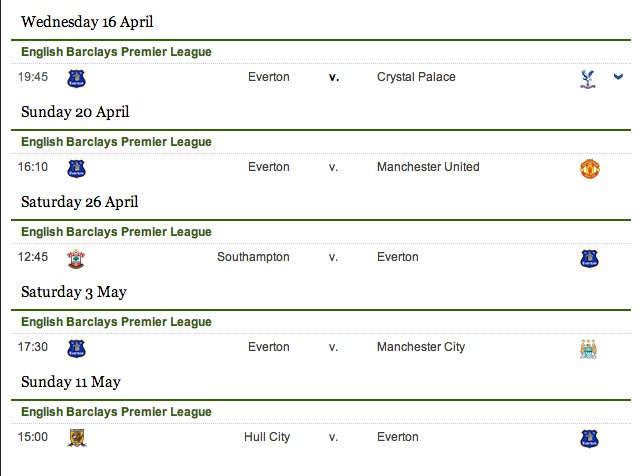 Everton’s 3-0 triumph over Arsenal earlier this month put them in the driving seat in the fight for fourth, and if they win their remaining fixtures, they will bag that last Champions League place.

But it will not be easy, with the Toffees welcoming both Manchester giants to Goodison Park in the coming weeks.

But they must first overcome a stubborn Crystal Palace outfit later today, with Tony Pulis’ side boasting the fifth best defensive record in the league. The Eagles have lost just once in their last five matches, and could well come away with a draw. 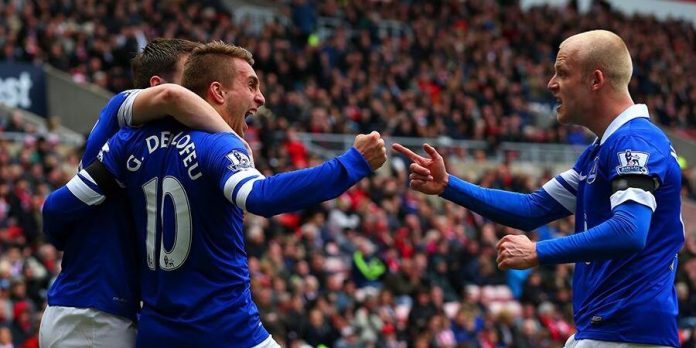 Up next is a return to Merseyside for former manager David Moyes, who brings his recently improved United side to face his old club at the end of the month. The Red Devils have scored four times in their last two league matches, and looked something close to their best. Everton will be in for a difficult afternoon there.

A trip to Southampton follows, with the Saints in a bad patch of form recently. A very winnable match for the high-flying Toffees, but no easy win there.

Then come juggernauts Manchester City, who despite losing 3-2 to Liverpool on the weekend, are still a genuine title challengers.

Hull City will round off the season and a decidedly tricky set of fixtures for Martinez’ men, and considering the respective lists, you have to say Arsenal have the upper hand, despite their mathematical disadvantage.

But all eyes will be on the match against Manchester City, with Liverpool praying their fierce and bitter rivals do them a huge favour, and topple their title challengers in May.

It could be a devastating blow to City’s aspiration if they lose, and with Liverpool facing Chelsea at Anfield on the 27th April, Brendan Rodgers’ side could have the title sown up with one game to spare.

As for the Toffees’ own race, it seems unlikely that they will be able to hold of the irrepressible Gunners, considering their ominous fixture list, with Arsene Wenger always able to find a way into that last Champions League spot.

Still, Martinez’ side have been terrific this season, and it would be fitting if they could play a deciding part in the Premier League title race, the best we’ve seen for many years.

What do you think? Will Arsenal pip Everton to fourth? Will the Toffees gift Liverpool the title with a win over City? Let me know in the comments below…