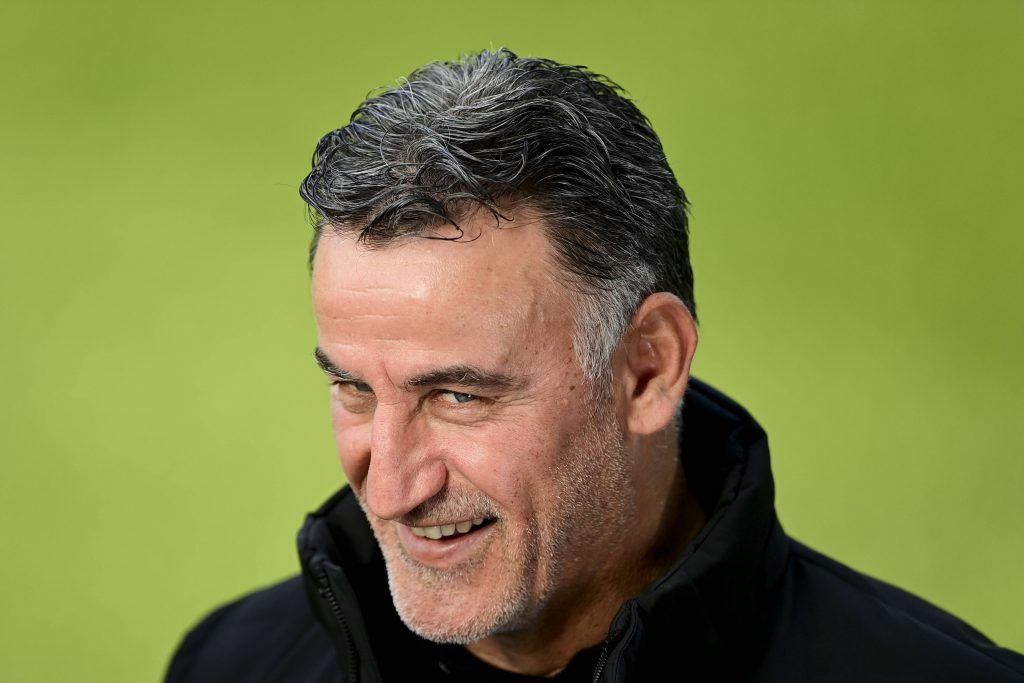 Everton are currently in discussions with Christophe Galtier to become their next manager, according to BeFoot.

The Toffees have been without a manager after Carlo Ancelotti left them to take charge of Real Madrid for a second stint.

Galtier will be in high demand after sensationally guiding Lille to the Ligue 1 title last season and winning the manager of the season award.

The report did add that Galtier has reached an agreement to take charge of French club Nice though this has not deterred Everton.

However, it could be argued that Everton would be a better next career step for Galtier rather than Nice.

The latter finished ninth in the French top-flight last season, and even if the 54-year-old agrees to join them, he will have to embark on a long-term project to develop them into a team capable of winning trophies.

In addition to offering Galtier a squad worthy of challenging for European football, the Toffees would also likely be able to offer him a higher salary and a bigger budget to work with in the transfer market.

Due to his impressive reputation and ability to succeed against the odds, Galtier could be a good option for Everton to be their next manager.

As expected, Lille are slowly losing their best players from last season.

The French champions have already sold goalkeeper Mike Maignan to AC Milan, with the 25-year-old set to replace Gianluigi Donnarumma.