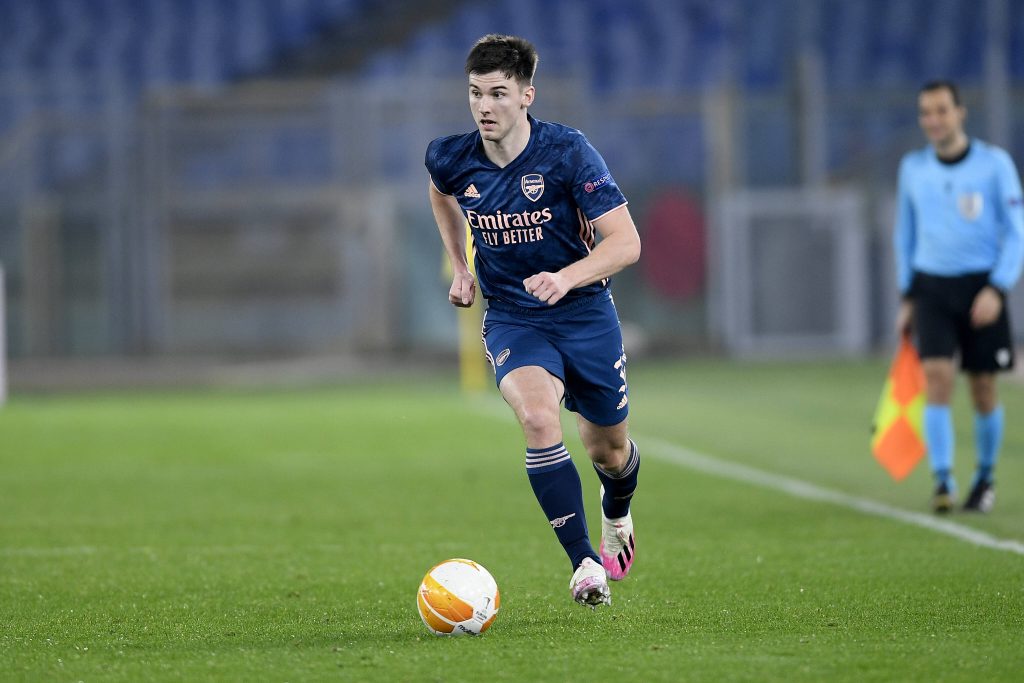 The Gunners are trailing 2-1 after the first leg at El Madrigal last week, where their performance was poor over the course of 90 minutes.

Villarreal had the opportunity to put the tie to bed with more goals, but goalkeeper Bernd Leno came to the Gunners’ rescue with key saves.

The north London giants eventually bagged a vital away goal from the penalty spot, and a 1-0 victory at the Emirates Stadium would see them through.

The club are five points off a European place in the league with four games left, and winning the Europa League could be their sole route to continental football next term.

Leno saved the Gunners’ blushes in the reverse fixture. He was handed a break at the weekend where Mat Ryan was preferred in goal at Newcastle United. The German is set to return between the sticks.

There could a solitary change to the backline. Kieran Tierney has returned to full training after a month-long lay-off with a knee injury. He could slot into the left-back position with Granit Xhaka switching to midfield.

David Luiz suffered an apparent hamstring injury against the Magpies, but he has surprisingly made a swift return to training. The Brazilian’s experience will come in handy in central defence.

In midfield, Dani Ceballos won’t feature after his sending off in the first leg. Mohamed Elneny scored his maiden Premier League goal at the weekend, but he may have to settle for a bench role.

Xhaka, who has been playing at left-back in recent weeks, is likely to return to the centre of the park to accompany Thomas Partey.

Partey has had an inconsistent debut season, but his quality is well known and he has the chance to step up in a must-win game.

Further forward, Bukayo Saka and Emile Smith Rowe are set to return to the starting line-up and could replace Willian and Gabriel Martinelli respectively. Pierre-Emerick Aubameyang appears set to lead the line.

Alexandre Lacazette has made his recovery from a hamstring injury, but Aubameyang has momentum on his side after a goal and an assist at the weekend.

How Arsenal could line up against Villarreal

Read: Everton have been keeping tabs on another Juventus player for this summer.