With Euro 2012 just round the corner, the footballing world will have their eyes on Ukraine and Poland this summer.

With Europe’s leading nations competing in June and July, fans and supporters from across the continent and further afield will descend upon the eastern European nations.

However, despite the hosts having some sway in the European game, many fans from the United Kingdom and western Europe will never have been to Ukraine or Poland; here is a definitive guide of where, what and when:

Ukraine’s capital, specifically the Olympic Stadium, will provide host to the Euro 2012 football championship final, with the eventual winners decided. The 65,720 capacity venue harbours the Ukrainian national side and Dynamo Kyiv, and is famed for its hostile and close-knit atmosphere. Added to the competition finale, Kyiv will play host to one of the quarter-finals and three games in Group D, which includes England, France, Sweden and co-hosts Ukraine.

The city has a population of almost three million people, and is one of the oldest cities in eastern Europe. Kyiv is steeped in culture for the more educated football fan, offering botanical gardens, a World War II museum and the castle of Richard the Lionheart.

Poland’s capital will be the other main stadium used in the 2012 Euro Championships, with the National Stadium (a capacity of just over 58,100) hosting three fixtures from Group A (consisting of Czech Republic, Greece, Russia and Poland) including the opening game, one quarter-final and one semi-final.

Warsaw is located on the Vistula River, and has a population of almost two million people. Following the collapse of communism the city has seen vastly improved public transport and infrastructure, and has a vast blend of culture, sport, religion, music and social activities.

The Bonbass Arena, home of Shakhtar Donetsk, is the venue for a semi-final, quarter final and the other three games in Group D. England face France in their first game of the tournament in the 50,000 capacity stadium, and their potentially deciding last group stage fixture against Ukraine.

Situated on the eastern border of the country, Donetsk has a population of just short of one million and is Ukraine’s fifth biggest city. ‘The City of a Million Roses’ is known for its opera and theatre and has many historical remnants from the days of Soviet rule.

The 40,000 all seated and roofed PGE Arena Gdansk in Poland is the location for a quarter-final and three games in Group C. The pick of the games to be played in the northern Polish city is Spain versus Italy, but Republic of Ireland will also play their fixture against the world champions here.

Gdansk is a seaport city, the fourth largest in Poland and is on the southern border of the Baltic Sea. The city is steeped in history with political and educational hubs present, however will be cooler in the summer months with an average temperature around 20 degrees.

Ukraine’s third venue is the Metalist Stadium in Kharkiv, which will play host to three European Championships 2012 matches in Group B, labelled the ‘Group of Death’. Netherlands, Germany, Portugal and Denmark will all step out in this 38,500 capacity stadium, which is the home to club side Metalist.

The second biggest city in the nation, Kharkiv has been under the occupation of Germany and Russia in the past, but has a proud Ukrainian population of 1.5 million. A must-see site is Freedom Square, which celebrates the city’s independence.

The Municipal Stadium in Wroclaw is Poland’s third venue, and will be the deciding location for the Group A teams. The co-hosts will hope to pick up a positive result against Czech Republic in their final group game to seal qualification to the knockout rounds.

The stadium was designed in the shape of a Chinese lantern, and the city has a vibrant social scene with shopping centres, hotels and nightlife galore.

The Arena Lviv in Ukraine will play host to three Group B matches, including the clash of heavyweights Portugal and Germany. The stadium was only completed in 2011 in preparation for the euro cup 2012, and can hold 35,000 supporters.

The western Ukrainian city is closest to the Polish border for those who want to experience both host nations, and has a rich cultural heritage, with people of all backgrounds, religions and nationalities living in Lviv.

Finally, Polish city Poznan will host three games in Group C, with Republic of Ireland locking horns with Italy and Croatia in the 42,000 arena, also called the Municipal Stadium. A €180 million renovation has prepared the venue for the competition, and is the home of club side Lech Poznan.

The city is situated on the Warta River, and has a population of over 500,000. One of the oldest Polish cities, Poznan is an important centre of trade, industry and education, and hosts regular international trade fairs.

Before travelling to any of the eight venues for Euro 2012, it is wise to come up with an itinerary to maximise enjoyment and make sure that you do not miss any of the games. All is set for a wonderfully exciting tournament in Ukraine and Poland. 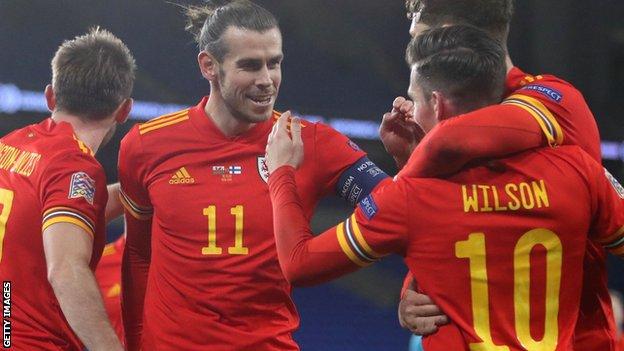 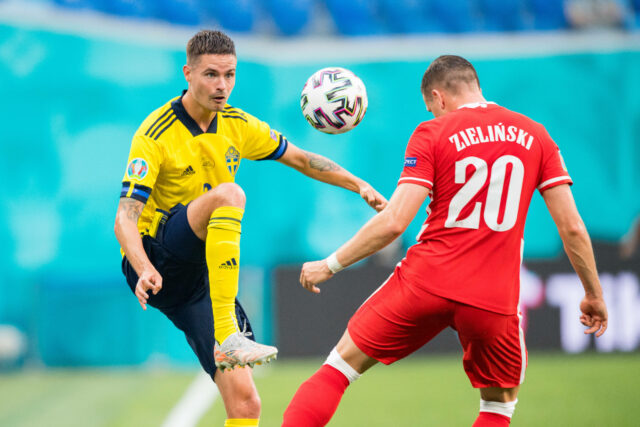