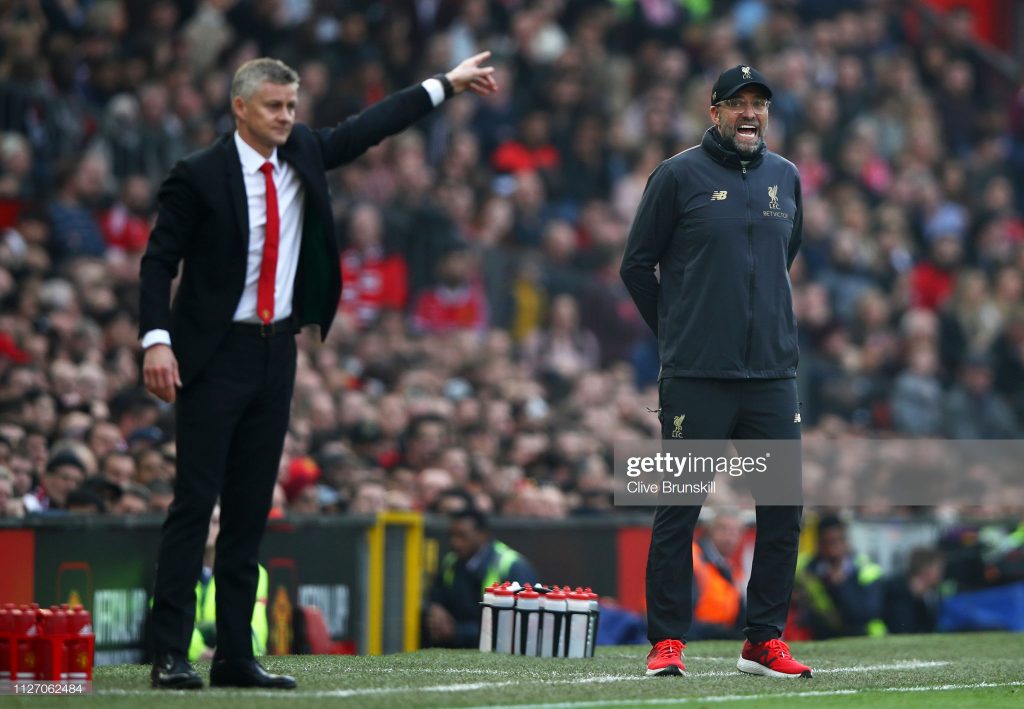 In the Week 23 of the Premier League, Liverpool vs Manchester United at Anfield on Sunday stands out as the top fixture to watch out for.

Arsenal will face Sheffield United at home, while Tottenham Hotspur will face a resurgent Watford side at the Vicarage Road.

There are some exciting fixtures to watch out for at the bottom of the table, with Bournemouth travelling to Norwich City, and Aston Villa facing Brighton and Hove Albion away from home.

David Moyes suffered his first defeat in his second spell as a manager last week after West Ham lost 1-0 against Sheffield United.

The Hammers will be looking to bounce back against Carlo Ancelotti’s Everton who are heading into this match on the back of a morale-boosting 1-0 win against Brighton.

Slowly becoming more of a forward talisman, but also more of a ‘feast or famine’ fantasy asset 🤔#FPL

The Hammers find themselves just one point and two places above the relegation zone, and therefore this is a very crucial game for them.

Everton are in good form in the Premier League recently, having lost just once in their last seven games.

Having signed Gedson Fernandes on loan from Benfica, Spurs must turn their attention towards matters on-pitch, where they’re gradually slipping away from the Champions League spot.

The gap with Chelsea has increased to nine points, and the north London club cannot simply afford to drop further points if they’re serious about making it to the top four.

They’re up against Watford at Vicarage Road. The Hornets are on a roll here following the appointment of Nigel Pearson, having won four of their last five Premier League games.

Only a few weeks back, it looked like their fate in the Championship was sealed. But now, they’ve moved out of the relegation zone, and are heading in the right direction.

The Reds maintained their unbeaten run in the Premier League on Saturday, when they beat Tottenham 1-0 away from home thanks to Roberto Firmino’s first-half strike.

The only team to take points off Liverpool in the league this season are Manchester United, and it remains to be seen whether the Red Devils can repeat the same when they visit Anfield.

History is made as Liverpool F.C set a new club record of 38 games for their longest ever unbeaten league run. Klopp’s team surpasses the previous record set in 1894 when #LFC went 37 league games unbeaten.

Ole Gunnar Solkjaer’s side are heading into the match on the back of a 4-0 win over Norwich City, with Marcus Rashford scoring twice, while Anthony Martial and Mason Greenwood finding the net as well.

However, Rashford is doubtful for this game. Anfield has become a fortress for Liverpool, and it hard to see them losing. This game holds extra importance for the fans, and the players will be pumped up to produce a dominant performance against their rivals.