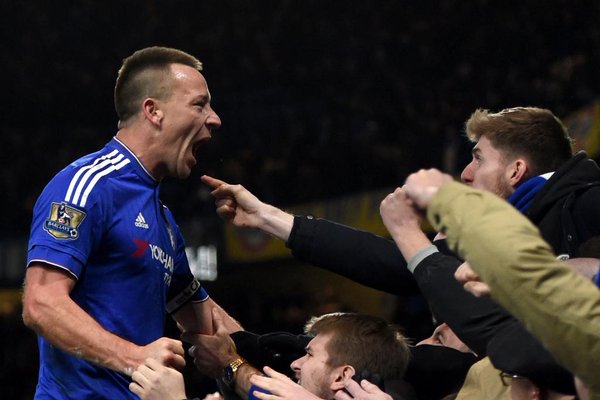 Wayne Rooney scored late to give Manchester United an important 1-0 victory over Liverpool at Anfield.

Manchester City move to the top of the Premier League table after beating Crystal Palace 4-0 at the Etihad Stadium.

Chelsea came from 2-0 down to level 3-3 against Everton in a pulsating thriller at Stamford Bridge.

Newcastle United move out of the relegation zone, after winning 2-1 against West Ham.

James Ward-Prowse scored twice to give Southampton a comfortable 3-0 victory over West Brom.

Here’s the results from all the Round 22 Premier League matches for this weekend: 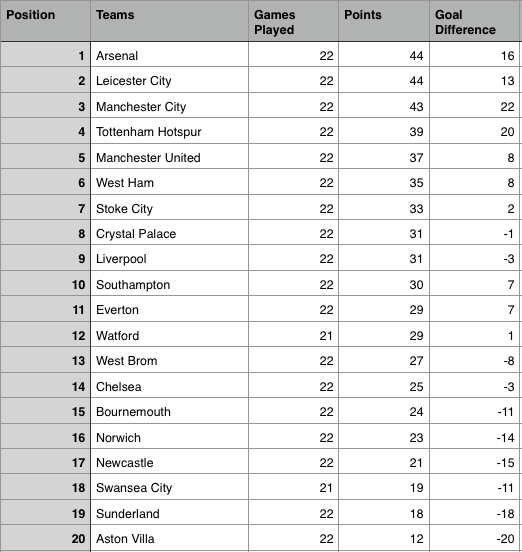 Christian Eriksen scored twice, while Harry Kane and Moussa Dembele also scored to give Spurs their first league win in 2016.

9 – Eriksen has scored nine league goals from outside the box since 2014/15, more than any other player.

3 – Mousa Dembélé has now scored three goals in the Premier League this season, equalling his best tally in a single PL campaign. Lead.

Tottenham enjoyed most of the possession, and completed 84% of their over 500 passes in the game. 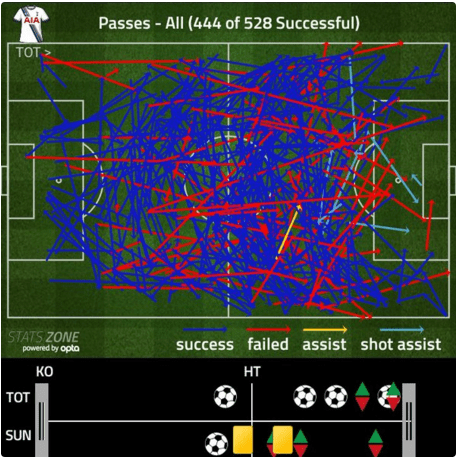 Sunderland executed their plans nicely, but the Black Cats were hard done by some poor defending.

Jan Kirchhoff was brought in as a defensive reinforcement, but Sunderland conceded three goals after he came on.

He played a part in two of three goals conceded by Sunderland. Certainly, not a debut to remember!

Sergio Aguero scored twice and set up a goal for David Silva, as City thrash a lacklustre Palace side 4-0 at home.

Crystal Palace have lost three in a row, and are winless in their last five matches.

David Silva (78) has scored more goals and assists than any other midfielders in the Premier League since 2011/12.

Sergio Aguero has now scored against 25 of the 28 different opponents that he’s faced in the Premier League.

John Terry scored in the 98th minute to rescue a point for Chelsea, but was he in an offside position? 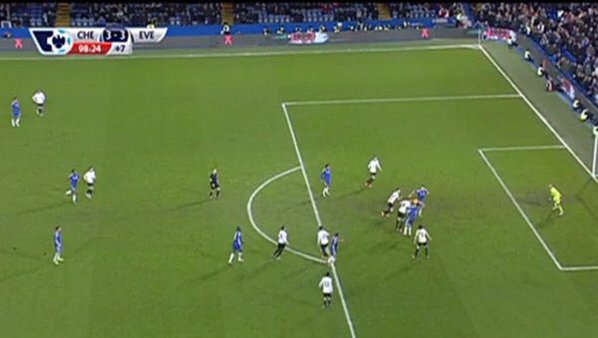 Everton were left frustrated for seeing Roberto Martinez’s side making the same mistakes again and again.

The Toffees have dropped more points from winning situation in 2015/16 than any other side in the league.

As a result, they have only managed six Premier League wins so far, whereas drew as many as 11 times this season.

The Chelsea skipper has become the 3rd player to score for his own team & net an own goal in the same PL game in 2015-16 (after Giroud & Deeney).