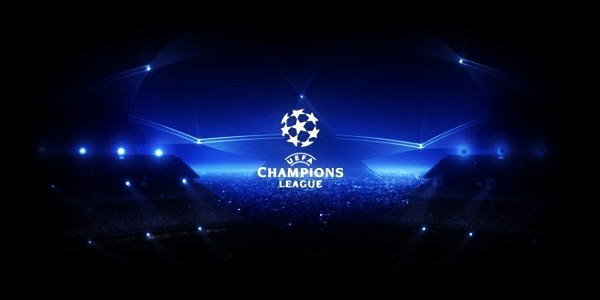 The race for the top four or the Champions League spots is getting fascinating with every passing week. Tottenham, Chelsea and Arsenal are the three major clubs vying for the 3rd and 4th spots.

One cannot count out the threats of Everton and Liverpool too, but it’s better to talk about those teams who have realistic chances of getting in there.

Champions League football not only earns prestige but the money it generates is pivotal for all of the aforementioned clubs. Let us study the impact it could have on all the three clubs if anyone miss out the elusive Champions League spots.

Spurs are third in the table and are looking firm favourites to finish in top four, especially after Sunday’s victory against Arsenal. While catching up with both the Manchester clubs are bit too much for them, but they have got a chance to be the best in London and that is by no means any small achievement.

But can they really afford to drop outside of Champions League spots yet again? It’s true that Spurs will be boosted by the extra influx of TV money from next year, but the same is applicable for other two teams as well.

While Arsenal is more-or-less certain to go through a massive redevelopment and Chelsea probably will follow the same route, failing to be in Champions League would mean Spurs could fall some distance behind both of them.

The Blues are expected to undergo a massive overhaul in the summer. But, can they spend lavishly if they don’t get the Champions League money? With Financial Fair Play coming into existence, they are already been marked; it won’t be easy to go for top players in the market without extra money from European games.

Secondly, will their targets – the likes of Edinson Cavani or Radamel Falcao – be eager to join them, if there is no Champions League football is on offer at Stamford Bridge?

They cannot afford to drop down for the second time in a row. Last time, Champions League triumph saved their season, but this time, it will strike a detrimental blow if they fail to finish up in top four.

Financially, they are better placed than the other two clubs. The Gunners are one of the stable clubs in Europe, but it’s the Champions League and rather its money that serves as their life-line.

The club will definitely go through a major overhaul (the possibility of Arsene Wenger leaving cannot be ruled out either) but again, if they miss out on top four, how would they expect to be competitive?

Chelsea have a better squad than Arsenal while Spurs have closed the gap with them in just four seasons, that too without Champions League football. It is highly likely that the other two teams will become lot stronger if they drop out of Europe and catching would become very difficult.

They probably will have to break the bank out of desperation, then one more mistake and you’re in the same bracket as Liverpool.