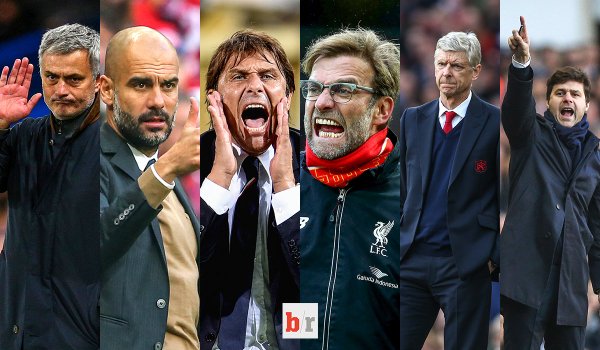 Another thrilling weekend of Premier League football came to an end yesterday with the likes of Chelsea and Arsenal continuing their charge for the title with impressive wins away from home.

Chelsea remain in control of the race after their stunning 3-1 win over Manchester City on Saturday. Diego Costa, Willian, and Eden Hazard scored in the second half as the Blues fought back from 1-0 down to secure the three points at Etihad.

Sergio Aguero and Fernandinho were both sent off in injury time for the home side. 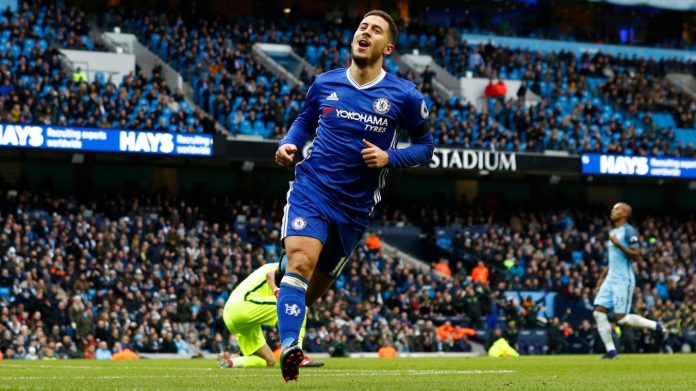 Manchester United were held to a 1-1 draw at Everton, thanks to a late penalty from Leighton Baines after Marouane Fellaini fouled Idrissa Gueye in the penalty box. 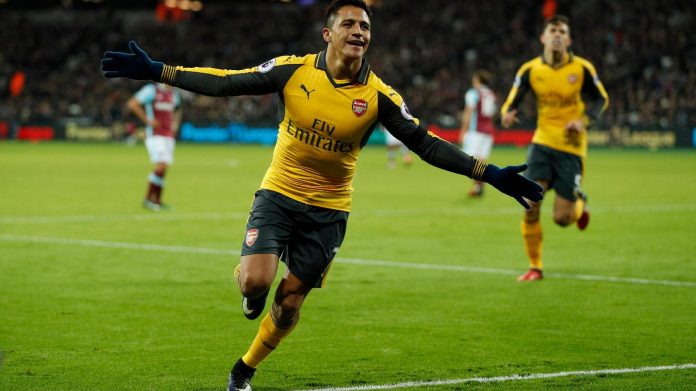 Elsewhere, Arsenal thrashed West Ham 5-1 at the Olympic Stadium, thanks to a hat-trick from Alexis Sánchez. The Chilean forward has now scored 16 goals in his last 24 Premier league games.

Jurgen Klopp‘s Liverpool were dealt a hammering blow by the Cherries on Sunday.

Eddie Howe‘s men fought back from 3-1 down to secure an astonishing 4-3 win over the Reds. Poor defending from the away side cost them an easy win.

Divock Origi and Sadio Mané scored in quick succession during the first half, and Emre Can scored the third from long range in the second half. 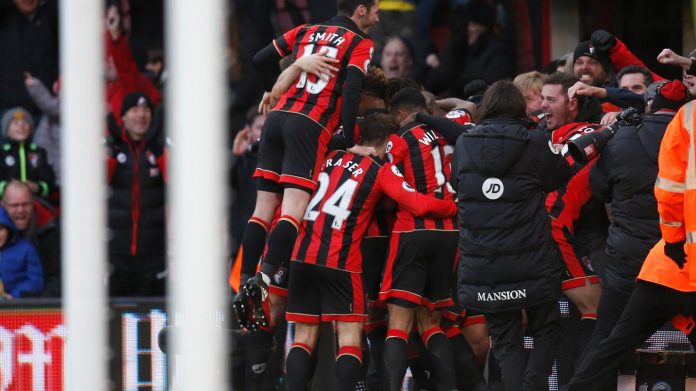 Tottenham put on their best performance of the season against Swansea at home. Mauricio Pochettino‘s men secured a 5-0 win at White Hart Lane. Christian Eriksen and Harry Kane scored a brace each. 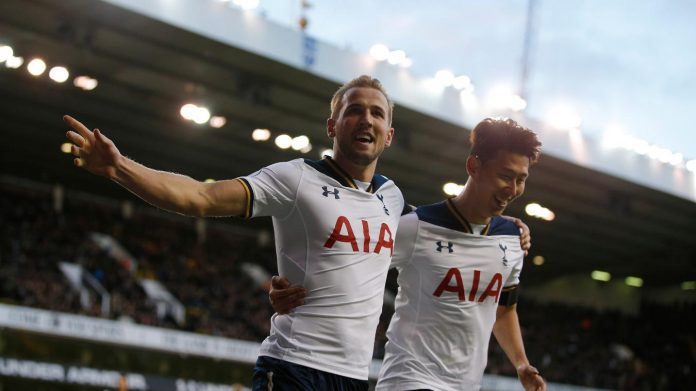 Crystal Palace got back to winning ways with a 3-0 win at home against Southampton. Claude Puel‘s side are now under immense pressure to get their season back on track.

West Brom picked up a 3-1 win over Watford, and Sunderland continued their impressive run of form with a 2-1 win over defending champions Leicester City. Finally, Stoke City secured a 2-0 win over Burnley at home.