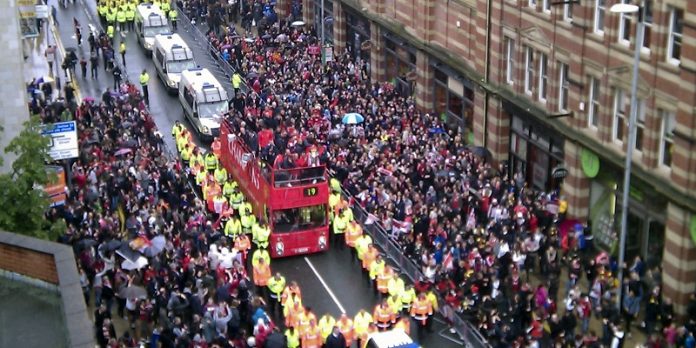 Realistically, the Premier League title race is over. Manchester United are 12 points clear and cruising to yet another title.

Much like in La Liga, where Barcelona made a phenomenal start to the season, basically winning the thing before Christmas as Real Madrid floundered domestically and Atletico Madrid failed to produce the kind of results necessary to compete with the Catalans.

Just like in the Bundesliga then, really. Bayern Munich are on course for the highest points total in the history of the competition, with a goal difference more than double that of any other club in the division.

Even in Serie A and Ligue 1, Juventus and PSG are paving the way in two horse races with Napoli and Lyon respectively.

The Italian giants sit six points clear of their closest rivals, while the arrival of Brazilian Lucas Moura in Paris has likely confirmed what we expected all along. You don’t buy Zlatan Ibrahimovic and Thiago Silva without competing at the top of the table.

So, what’s left for us fans to think about? The vast majority of fans will either see their club sat mid-table, safe from relegation but unlikely to threaten the top dogs any time soon.

Fans of the domestic giants can look forward to a summer of celebration; the only competitions left to look out for are the knockout cups (obviously the Champions League will provide some high profile clashes).

Other than that, the race for European spots and some final day nail-biting relegation scraps are all we have left to look forward to. Domestically, it’s all gone a bit stale rather soon.

So perhaps we should spice things up a bit. Forget transfer windows, sod point deductions, and disregard personal safety. I’m talking some really hot, hot sauce. Here are five ideas for the rest of the season: 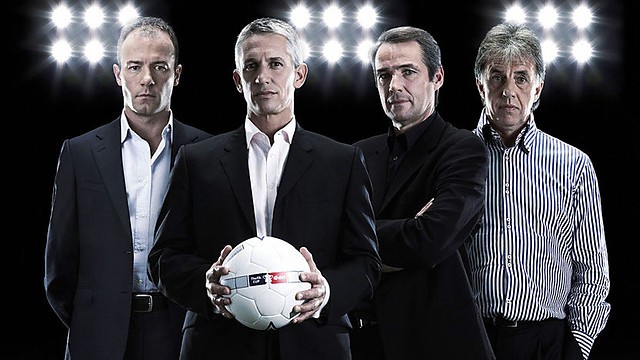 On a serious note though, none of Europe’s top five leagues are shaping up into vintage title clashes. What will you be doing to make the next few weeks more interesting?