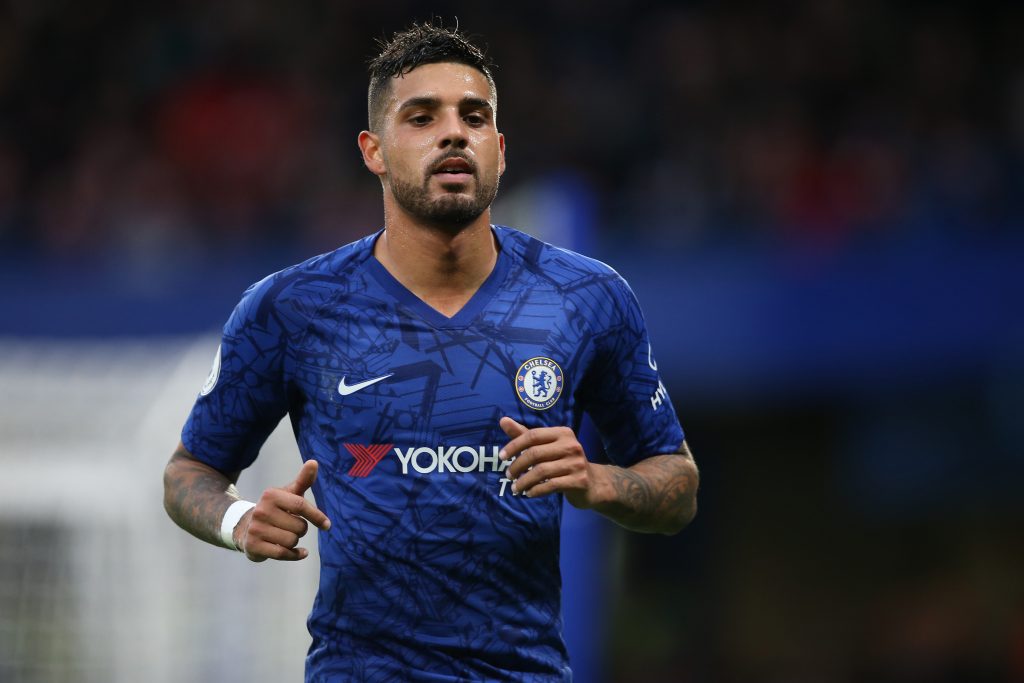 Frank Lampard’s decision to axe defender Emerson Palmieri could backfire badly on the Chelsea manager during the next transfer window.

According to Goal, Juventus, Inter Milan and Napoli are all interested in signing the 25-year-old who has fallen out of favour at Stamford Bridge.

Palmieri has been left out of the squad in four of Chelsea’s last five matches in the Premier League, sparking speculation that he could leave the club this summer.

However, Lampard could be left to regret his decision to drop Palmieri if he is unable to sign a suitable replacement.

Leicester City’s Ben Chilwell has been linked with a move to Chelsea, but his transfer fee is likely to prove prohibitive to any prospective suitors.

Alex Telles is another full-back who is believed to be on Chelsea’s radar, but it is debatable whether the Porto star would be an upgrade on Palmieri.

With the inconsistent Marcos Alonso currently the number one choice for the left-back role, it is clear that Chelsea need to act this summer.

Lampard clearly doesn’t think Palmieri is up to the job, but he undoubtedly faces a tough task to resolve the problem.

An in-form Palmieri is a better defensive option than Alonso, making Lampard’s favouring of the latter over recent weeks quite baffling.