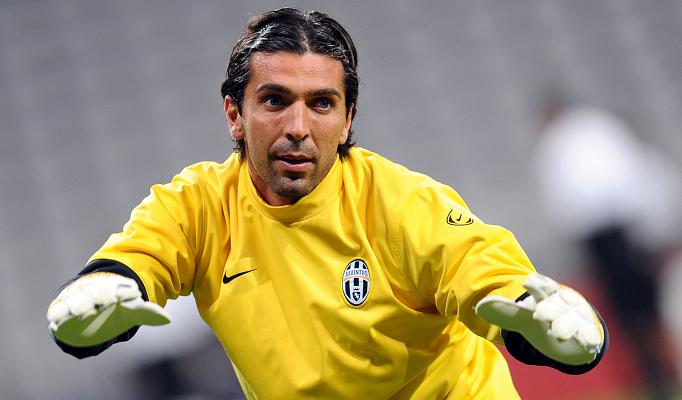 Juventus full back Dani Alves has vowed to keep his Champions League promise to veteran goalkeeper Gianluigi Buffon ahead of the mega finale against Real Madrid on Saturday night.

Since his controversial exit from Barcelona last summer, Alves has been an integral part of Allegri’s side this season who are now on the verge of a historic treble.

And although Real Madrid remain favorites to become the first ever team to defend the Champions League, 34-year-old Alves has reiterated his objective of winning the elite trophy with Juventus in his efforts to help Buffon complete his trophy cabinet.

Alves said: “I don’t feel more important than any of the other players because I’ve lived moments like this. Moments are only good for the history to write pages and pages.”

“Life has brought me here to this team to try and deliver a dream that for quite a long time now I’ve already had. Unfortunately, we haven’t experienced this dream yet.

“I just came to try and share this dream with them, a player as important as Gigi to not have this trophy… It would not change very much in his career as a footballer but I think it would be one more wonderful page added to his football history.

“We need to use this opportunity to make sure that the dream becomes a reality and to make football history. To win a trophy with Buffon before he retires – that would be special for me.”

Despite an illustrious club career with eight league titles and four Italian Cup triumphs, Buffon is yet to win a Champions League trophy and at the age of 39 one would wonder if he will get another chance to play in club football’s biggest match of the year.
Join our Telegram channel to stay up to date on the latest in marketing