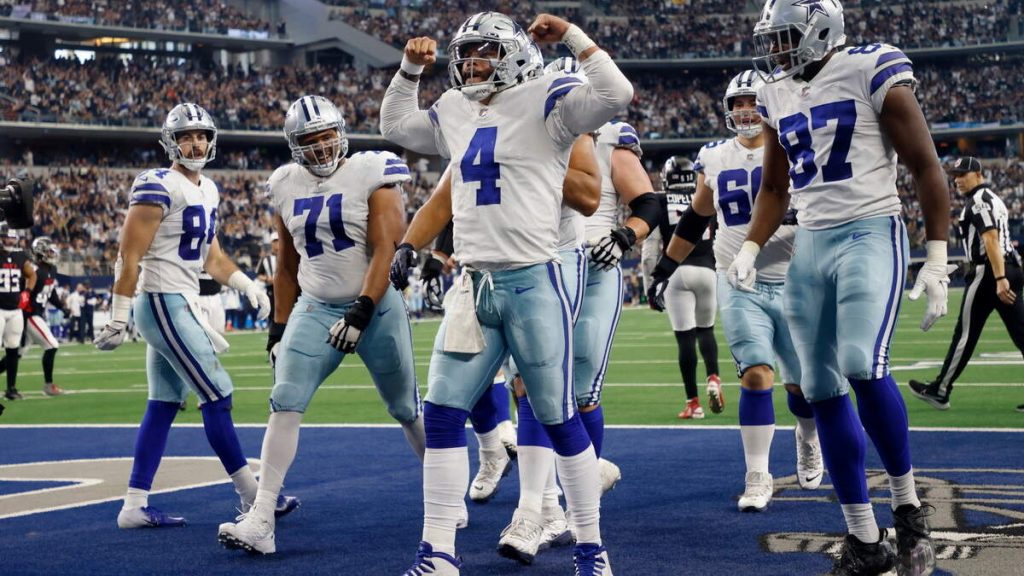 Playing the world’s top-grossing sport brings millions of fans, besides the field watching live games, and on social media as well. Clubs from the National Football League count their social media fans in tens of millions of people. However, one name stands out.

According to data presented by Sports Lens, the Dallas Cowboys are the most followed NFL team, with 12.5 million fans on Facebook and Twitter as of October.

Being a football fan in America does not come cheap. According to TMR NFL Team Marketing Report, the average cost for a family of four to enjoy a home game in the NFL, including refreshments and merchandise, came to a staggering $568.18 last year or $200 more than ten years ago.

Nevertheless, the number of football fans at live games and on social media continues to grow. With 12.5 million fans on Facebook and Twitter, the Dallas Cowboys have the most followed National Football League team social media account. Statistics show Cowboys lead the way on Facebook with 8.29 million fans as of October and have the second most-followed Twitter account with another 4.2 million fans.

Overall, all 32 NFL clubs have a staggering 150.1 million fans on Facebook and Twitter, which is more than the population of Japan or Mexico. Facebook fans lead in numbers, with a total of 87.3 million followers as of last month. Twitter fans make up the rest, with 62.8 million.