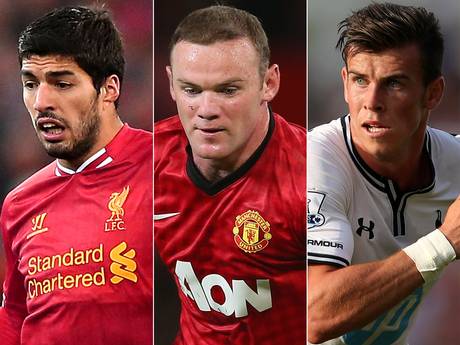 The most-talked about trio of players this summer have been linked with potential moves away to a number of European sides. However, La Liga side Real Madrid have been increasingly linked to all three.

Wayne Rooney centre, currently of Manchester United, was reported to have requested a transfer at the tail-end of last season – confirmed by former manager Sir Alex Ferguson.

Tottenham forward Gareth Bale right, 24, has made no word on his future with the London side but Real Madrid manager Carlo Ancelotti has admitted the side are trying to procure the Welshman’s signature.

Luis Suarez left, the controversial Liverpool striker, was linked with Madrid once the summer transfer window opened, but Arsenal have also been among the favourites to sign the 26-year old. 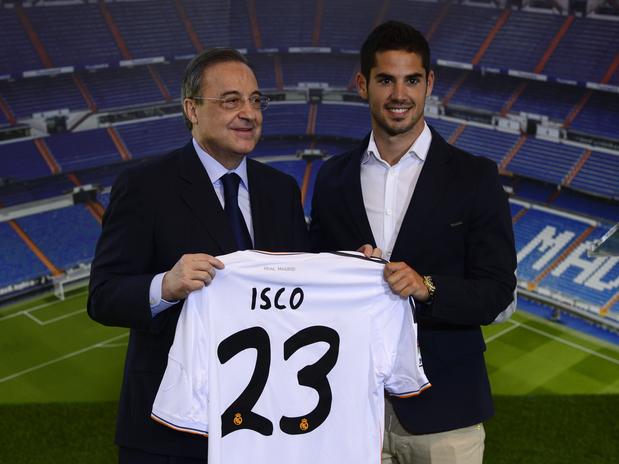 However, only £7M is net spend as they sold Gonzalo Higuain, Raul Albiol, Jose Callejon, and Pedro Leon for a combined £56M. 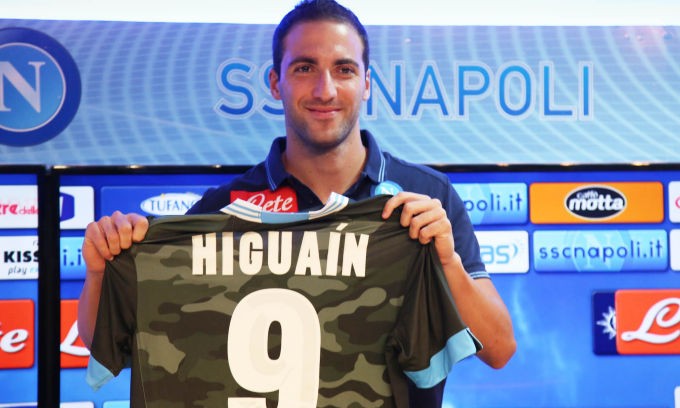 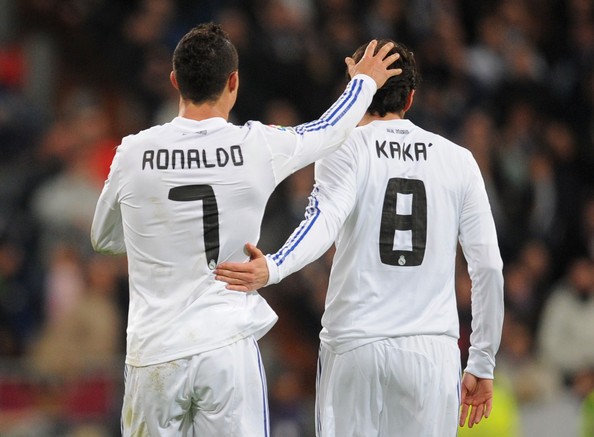 Real Madrid are desperate to win back the La Liga title from fierce rivals Barcelona, and to end their 11-year drought of having won a Champions League crown.

Could they splash the cash once more on the Premier League’s top players to achieve a major trophy haul this season?