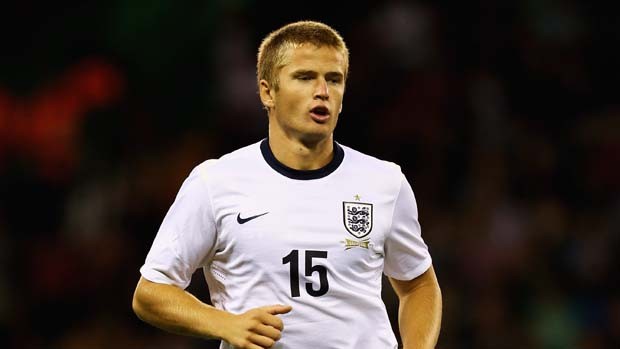 Tottenham Hotspur have confirmed they have reached an agreement with Sporting Lisbon for the transfer of Eric Dier.

“We are delighted to announce that we have reached agreement with Sporting Lisbon for the transfer of Eric Dier, subject to the player passing a medical,” a statement read on Tottenham’s official website

“The versatile England Under-21 defender came through the ranks at the Primeira Liga side and has gone on to make a total of 30 appearances in their First Team.”

According to the reports, the 20-year-old centre-back has been a target for Tottenham’s rivals Arsenal as the Gunners manager Arsene Wenger wanted to sign the English defender.

However, Dier rejected a chance to join the Emirates club and has now agreed terms to join Tottenham in this summer transfer window.