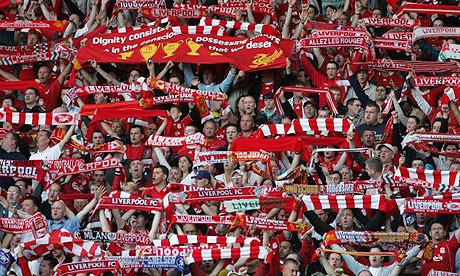 Liverpool face Arsenal at the Anfield on Saturday in the mouth watering clash, where the Reds will be looking to consolidate their fourth position in the league.

Brendan Rodgers has named an unchanged first 11 from the team that suffered a 1-1 draw against West Brom in the last match. No sign of Daniel Agger yet, while Joe Allen starts from the bench.

Big news for the Gunners is Jack Wilshere starts for Arsenal while Oxlade-Chamberlain starts as well. Santi Cazorla and Mesut Ozil also starts with Olivier Giroud starting as lone forward.

Here is the confirmed Line-Ups

Let us know your predictions below…