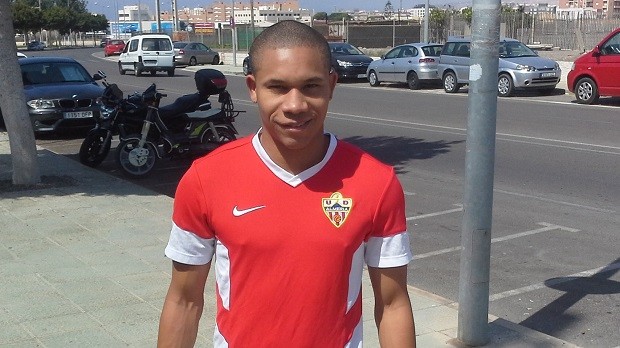 Arsenal have let their forward Wellington Silva join Spanish side Almería on a season-long loan. “The player comes on loan from Arsenal on Thursday and joins training with the red and white template,” a statement read of Almeria’s official website. “The Almería closed late in the afternoon the signing of Brazilian Wellington Silva, a rapid end, with quality and dominating, arriving on loan for one season, by the English Arsenal.” “Wellington, already passed a medical on Monday, joins training this Thursday after the two clubs, Almería and Arsenal have closed the sale because the player had a prior commitment,” it added. The Brazilian forward joined the Gunners in 2011 and is yet to make a single appearance for Arsene Wenger’s side. Silva has been on loan away from the Emirates and will now further extend his loan spell by another year.