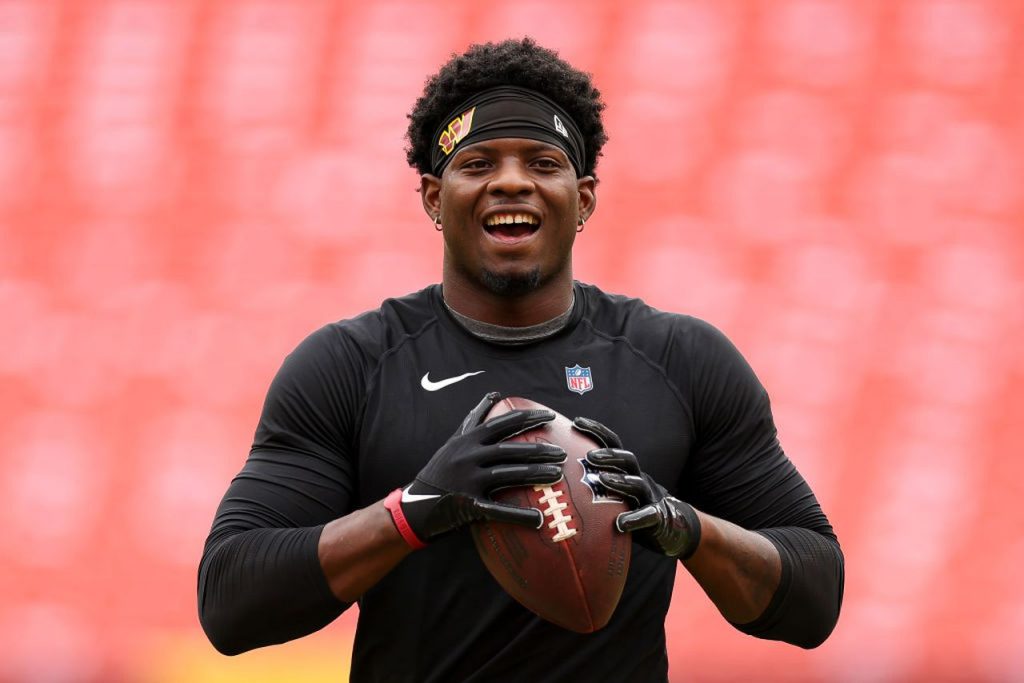 Washington Commanders rookie running back Brian Robinson has been designated to return to practice.

On August 28, Robinson was shot multiple times in an attempted robbery. He was placed on the Non-Football Injury List soon after.

Officially official: The #Commanders have designated starting RB Brian Robinson to return. The team will now evaluate him and activate him within the next 21 days.

Robinson, a third round pick out of Alabama, getting ready to be the starting running back before the incident. All of the buzz surrounding Robinson has been positive. It was just an unfourtante situation.

Robinson was very productive at Alabama. His senior season was by far his best as he posted over 1,300 rushing yards averaging 5.0 yards per carry while scoring 14 touchdowns. 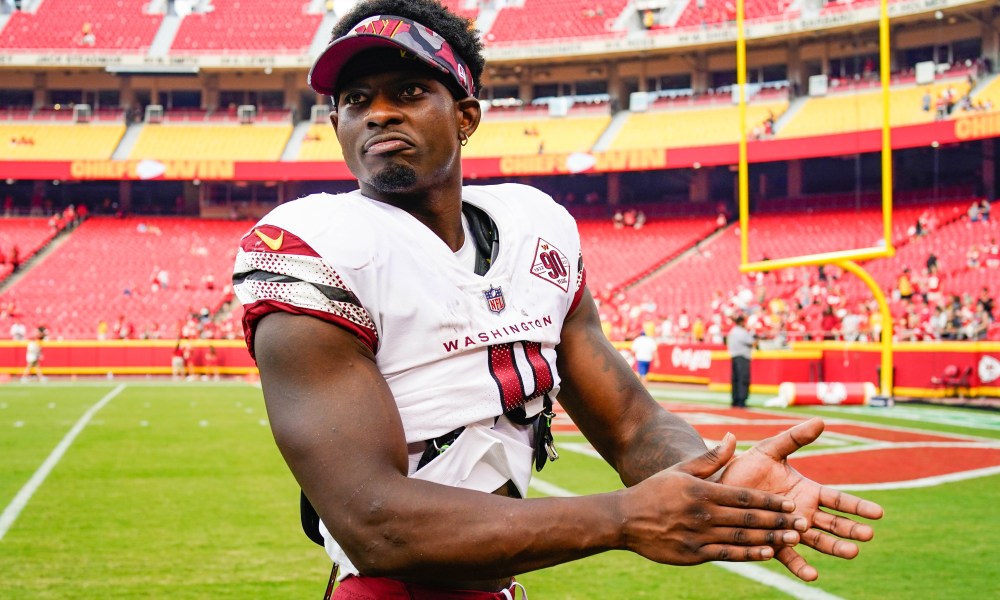 The Commanders have not been getting much traction on the ground as current starter Antonio Gibson has been underwhelming. The wide receiver converted to running back was relegated to special teams in training.

Gibson has been the de facto number one running back on the depth chart due to experience with the offense in the past, but we could see the changing of the guard sooner rather than later.

The Commanders spent a high draft pick on Robinson and that was no mistake.

Given their under-performing production from Gibson so far, their offensive struggles, and new QB Carson Wentz not living up to expectations, maybe the return of Brian Robinson could pay dividends down the stretch.

Even with the return of Robinson, the Washington Commanders are still +5000 to win the NFC East according to most NFL Betting sites. The Eagles are playing at high level. The Cowboys are soon to have Dak Prescott back and the Giants are exceeding expectations so far.

This season for the Commanders might be one to forget but time will tell.