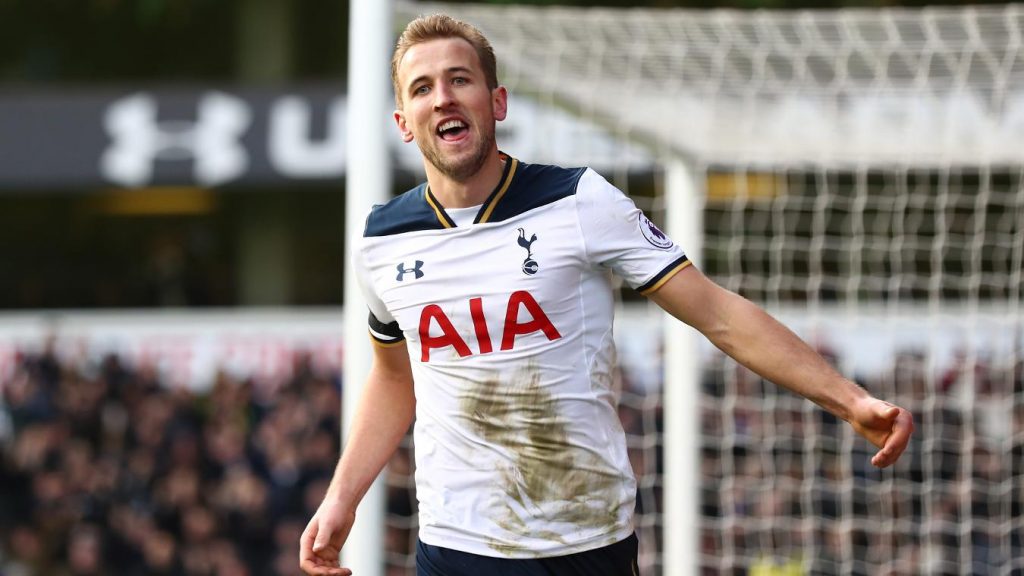 The CIES Football Observatory research team has developed a report on the most expensive footballers around the globe right now.

With the help of parameters such as transfer fees of other players, performance for club and country, international status, contract, age and position, they have prepared a list of the most valuable footballers.

The list comprises of the most expensive 110 players from the big-5 leagues with an estimated value of more than € 40 million.

While one would expect the likes of Lionel Messi and Cristiano Ronaldo to dominate the standings, it seems that the English duo of Harry Kane and Dele Alli occupy two positions in the top three ahead of the Barcelona and the Real Madrid stars.

Lionel Messi is fourth with an estimated value of €151.7 million and Cristiano Ronaldo is 11th with a value of €112.4 million.

Other Premier League stars in the top ten are Paul Pogba and Eden Hazard, valued at €134.3 million and €117.2 million respectively.

Alli and Kane’s values are not really surprising given their age and current level of performances. Furthermore, Ronaldo is nearing the end of his peak and is already 32 years old. However, Lionel Messi still has a few years left at the top and probably should have been in the top three.