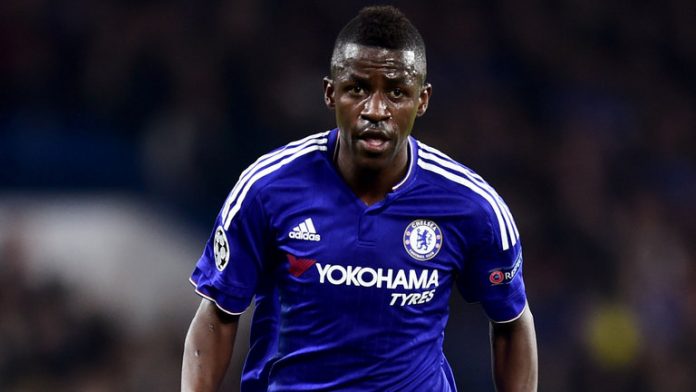 Football clubs have always been referred to as the ‘billionaire’s playground’, and this is proving to be more than the truth in China, where the second division of clubs have so far outspent La Liga having spent £33 million in the January transfer window. Even recently, Brazil international Alex Pato was targeted by Tianjin Quanjian in the lower division before deciding to move to Chelsea.

This trend is also matched in the Chinese Super League, where their total outlay of £106 million, is just a few million shy of the amount that Premier League clubs have so far splashed out. But why has there been a trend which has seen Ramires, Gervinho, Freddy Guarin and Paulinho swap the European leagues for China, especially considering that they are arguably in their prime age. All might be Brazilian, but the trend lies deeper when you consider there was David Beckham Didier Drogba, who have since been replaced by Tim Cahill and Demba Ba.

Well recently there was a story where Guangzhou Evergrande, managed by Luiz Felipe Scolari, sold their star player Elkseon, the Chinese Federation’s Footballer of the Year in 2014. Instead of moving abroad he remained in the league where now he plays in Shanghai. The owners confirmed that this deal was done for the sake of improving the competition in the league. It’s like Manchester City selling Sergio Aguero to Manchester United so that more teams are in the title race.

Tim Cahill, formerly of Everton and the MLS, recently claimed that the Chinese Super League has become more competitive and is a growing market.

So how are Chinese clubs affording these players and for what reason are they doing this?

Well firstly, just like in other places across the world, there is a growing demand for football and this is becoming an increasingly attractive business plan for billionaires, or just other rich corporations who are looking to spend some money for leisure.

In 2014, there was a change of ownership at Guangzhou Evergrande, where online commerce agent Alibaba purchased 50% of the club for $193 million all for the sake of ‘entertainment’. They now sell around 40,000 tickets per game and 68 million are thought to have watched the AFC Champions League final in 2013, which increased to 83 million in 2015.

Long term, Guangzhou Evergrande also have one of the best football academies in the world. It is the biggest at 167 acres, cost £115 million to build and 2,400 children are coached there each year. There is also a deal with Real Madrid which sees Spanish coaches train the young footballers as they hope to build a nation who can go to World Cups again.

But China does not want participate in the competition only, as they also have an aim of hosting the competition. In a way, the Chinese Super League is following what Qatar did in the lead up to their 2022 World Cup bid; bringing in top talent who help to boost the profile of the league to show a passionate following of the sport in the region.

Since 2013 when David Beckham became China’s first global football ambassador, it became obvious that he was part of a bigger plan.

“I am honoured to have been asked to play such an important role at this special time in Chinese football history,” the former England international said three years ago.

“I’m excited by the prospect of promoting the world’s greatest game to Chinese sports fans as I’ve seen first hand the growing interest in football there.

“This is a wonderful sport that inspires people across the world and brings families together, so I’m relishing the opportunity of introducing more fans to the game.”

It’s clear that what we are seeing now is another stage of the football revolution, where the rise of high-profiled players in China is another stepping stone as they hope to host the World Cup in years to come.