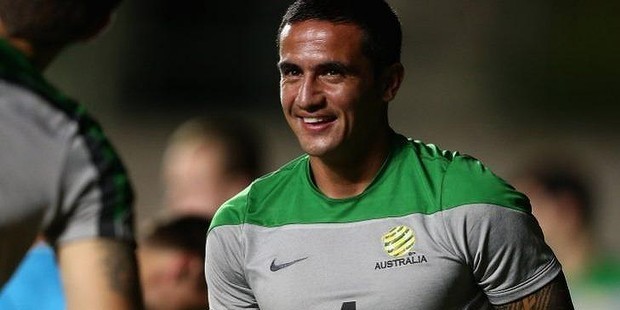 Chile will take on Australia this evening in the second Group B fixture of the day, and both sides will be desperate for the win, with both Spain and the Netherlands ominously awaiting them in the week to come. 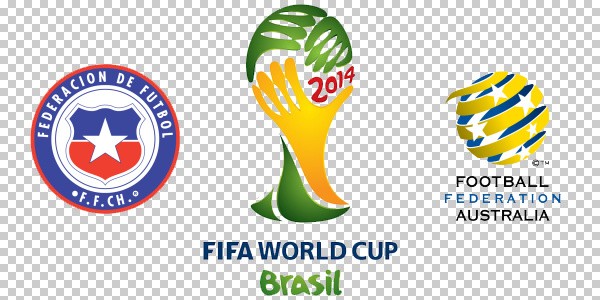 Manager Jorge Sampaoli will set his team up in a 3-4-3 formation, with the pace and power of the Chile front-line given full responsibility of seeing off Australia this evening. The likes of Alexis Sanchez and Eduardo Vargas will be given plenty of opportunities to get at the Socceroos’ back-line, but the main concern will be over the fitness of star midfielder Arturo Vidal, who struggled to complete training this week. 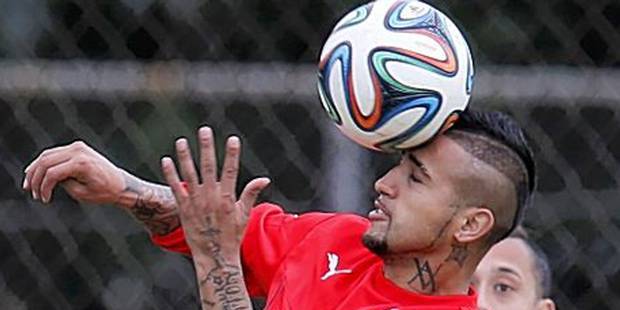 Juventus powerhouse Vidal is integral to the midfield, with his strength and discipline crucial to the dynamic formation employed by Sampaoli. If absent, it could be a very different game in Cuiaba this evening.

Australia: Cahill and Jedinak up for the fight

The Aussies are the weakest team in the group, by some stretch, and even if they manage an unlikely win tonight against Chile, you will be hard pushed to envisage them securing any more points against Spain or the Netherlands.

Physicality and desire will be buzzwords for their World Cup campaign, with the likes of Tim Cahill and Mile Jedinak charged with galvanizing their side, and if they can nick the first goal tonight, they could see it through with the right state of mind.

The Socceroos were desperately unlucky in the 2010 World Cup, losing out to a Francesco Totti penalty deep into injury time, but if they can conjure up some of that never-say-die spirit tonight against the South Americans, a respectable result may be on the cards.

However unlikely it might seem on paper, a draw is certainly possible, and I reckon veteran Cahill will grab the first goal. The Chilean defence looks decidedly iffy, what with Cardiff midfielder Gary Medel drafted into the centre of the trio at the back, and while La Roja will surely hit the back of the net tonight, the Aussie spirit cannot be discounted.