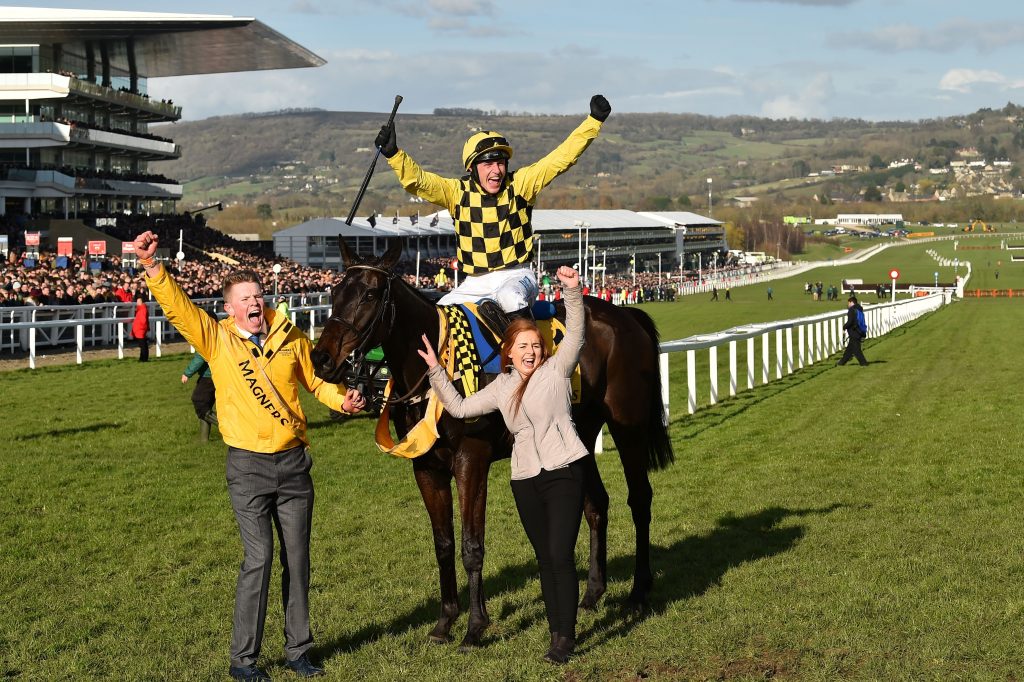 The annual Cheltenham Festival is set to commence in a month’s time as some of the best horses compete at the four-day meeting in Gloucestershire, England.

It is one of the top National Hunt racing events on the calendar in the United Kingdom and is second only to the Grand National in terms of prize money.

Last year the Festival was one of the final major sporting events to go ahead as normal prior to the country being sent into its first national lockdown.

It looks set to be stage this year too, though with no fans in attendance this time. Organisers have already confirmed this year’s event will take place behind closed doors.

The Cheltenham Festival is scheduled to take place between Tuesday, March 16 – Friday, March 19.

Day One sees the Champion Hurdle as the headline race, concluding four days later with the famous Gold Cup.

With fans not being able to attend in person, the best they can do is stream the Cheltenham Festival 2021 instead.

Who Are The Favourites?

The Champion Hurdle is the major race on Day One, an event that casual fans may know by name. The 2020 race was won by Epatante, trained by Nicky Henderson.

This year, Honeysuckle is the narrow favourite currently at odds of 2/1. He is quickly followed by the defending champion with odds of 9/4, and then Silver Streak at 9/1.

The rest of the pack come in at 10/1 or above, with Abacadabras and Concertista the next shortest odds on the list.

This race is scheduled for 3.30 pm local time – the middle of the seven races on the card.

And the trainer is sending Al Boum Photo out again in hope to become the first horse to win three years in a row at this event since Best Mate between 2002-04. The French-bred, Irish trained racehorse is the current 3/1 favourite.

A Plus Tard (7/1) and Royal Pagaille (10/1) are the next shortest odds among the 29 names currently set to start. You can read this guide to learn how to find free horse racing tips.

Provided the 2021 horse racing calendar goes ahead as planned for the remainder of the year, the Grand National is only four weeks after Cheltenham. The biggest event on the calendar, that attracts punts from fans who wouldn’t normally be interested in horse racing.

The Grand National is scheduled for Aintree, Liverpool on the weekend of April 8-10.

If the sun isn’t out for the Grand National you can certainly expect it to be shining in time for the Epsom Derby in Surrey between June 4-5. The two-day festival has a £1,500,000 prize package in total.

Royal Ascot is later that month, and Glorious Goodwood is arguably the next most famous name on the calendar taking place on July 27-31.