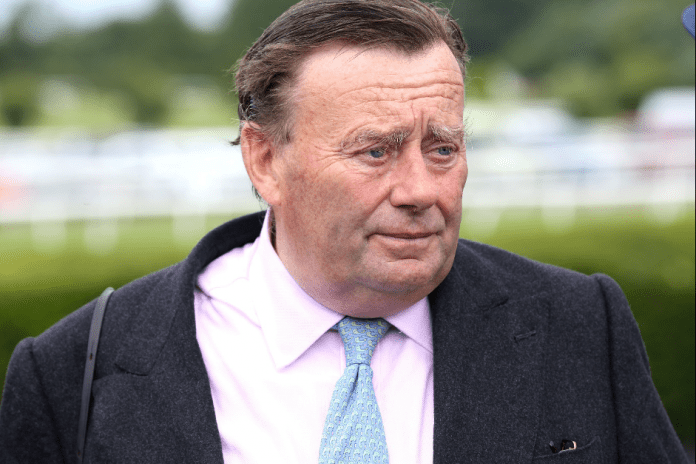 Punters were left disappointed on the second day of last year’s Cheltenham Festival. A clash between Altior, Chacun Pour Soi and Defi Du Seuil in day two’s showpiece, the Grade 1 Queen Mother Chase, was billed to be one of the best races of the four-day meeting.

However, the former two pulled out with their connections citing injuries, whilst Defi Du Seuil, who as a result set off as the massive odds-on favourite, put on a lacklustre performance finishing second last in the five-horse field, leaving 6/1 shot Politologue’s name at the top of the horse racing results.

For many, most disappointing of all was a Festival without Altior. The Nicky Henderson-trained horse has become a fan favourite at Prestbury Park since his inaugural victory in the Supreme Novices’ Hurdle on his debut in 2016. He beat Min by a whopping seven lengths that day, and he hasn’t been beaten on the hallowed turf of the Gloucestershire course since.

Last year, Altior and his regular jockey Nico De Boinville would have been hoping to land a third successive Queen Mother triumph, and whilst going for the hattrick of victories in the Grade 1 race this year is still a real possibility, you have to question if Henderson’s superstar gelding is past his brilliant best?

Once so hard to beat, just ask trainer Willie Mullins whose aforementioned Min was so often denied by Altior, the Henderson-trained horse has won just one of his last three races, somewhat worrying stats for those who are regular backers of the 11-year-old.

If you regularly check the fast racing results, you would have noticed that Altior’s 19-race unbeaten streak was ended at Ascot in November 2019. Altior was up against just Cyrname and Soloman Grey in the Grade 2 Christy 1965 Chase. In typical fashion, he was the heavy favourite, and whilst many would have expected Altior to make easy work of the three-horse field, he romped over the line two and a quarter lengths behind winner Cyrname.

Altior did get his Cheltenham preparations back on track last February with a comfortable victory in the Win Bigger On The Betfair Exchange Chase at Newbury. But after missing the Festival and a lengthy 323-day break, Altior was beaten by 20/1 shot Nube Negra in Kempton’s Desert Orchid Chase last month, which was another race you would have heavily expected him to win.

Despite his poor form, Henderson is adamant that it is too soon to write off Altior and claimed that retirement is definitely out of the question.

“Don’t write off poor old Altior just yet, because I don’t think he’s anywhere near writing off,” Henderson said. “I’m not going to ask Altior to do it aged 12 – if he hasn’t risen above it by then we’ll have to say thank you and live on memories – but I don’t think we should write him off just because he’s met defeat for the second time in his life.”

Henderson might not be ready to write off Altior just yet, but it seems like the bookmakers are. In his two possible entries for this year’s Festival, the Queen Mother and the Ryanair Chase, the Cheltenham legend is as far out as 10/1 and 8/1, respectively. That’s a far cry from the heavy favourite status that he once had at Prestbury Park.

You also need to factor in that he is now 11 years of age, two years older than this year’s Queen Mother favourite Chacun Pour Soi, who after three successive victories looks like the one to beat this year.

Altior’s chances of carrying on his unbeaten streak at Cheltenham look slim, but as Henderson and De Boinville showed us in the past with Sprinter Sacre, anything is possible, and at seemingly generous odds, Altior could be worth backing to secure that Queen Mother hattrick.