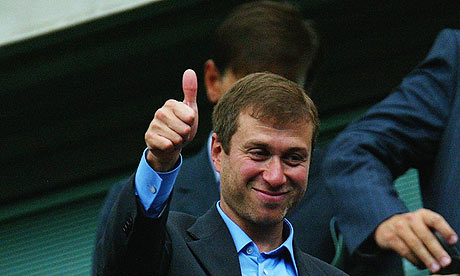 Chelsea are going through something of a transitional period, as a number of older heads have left Stamford Bridge to be replaced by young pretenders. Roman Abramovich splurged in excess of £80 million in revamping the Blues’ squad this summer, with the Russian oil tycoon conducting all his business before the panic of transfer deadline day. A new striker was the only thing that escaped the Champions League winners, but Roberto Di Matteo has a star-studded squad to select from, and will be given the task of achieving silverware this term.

Chelsea’s biggest expense this summer comes in the form of the £32 million signing of Eden Hazard. The Belgian attacking midfielder was being tracked by all of Europe’s top clubs, and his decision to move to west London was in preference to a switch to either of the Manchester clubs. The former Lille winger has started his career at Stamford Bridge sensationally, with his pace, skill and eye for a killer pass delighting the club’s fans. The 21-year-old will be a major weapon for the Blues this term, and has also been joined in England by his brother, Thorgan Hazard. 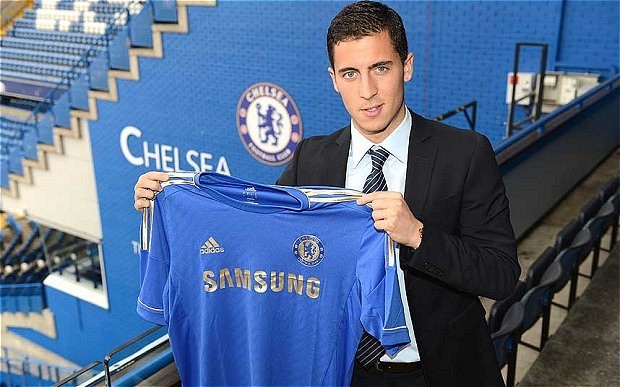 The Blues were eager to add creativity to their midfield, and have done so with the signing of promising Brazilian youngster Oscar. The playmaker has already made his debut for the senior Brazil team despite his tender age of 20, and showed glimpses of what he can do for his nation at the Olympics. The £20 million-plus fee dished out by Roman Abramovich to bring the South American to England shows a huge leap of faith, but the ex-Internacional man certainly has ability in spades.

One of the first signings for Chelsea was the capture of Germany international Marko Marin, who confirmed a move to London before the end of last season. The former Werder Bremen man has potential in droves, and is highly regarded in his homeland, however had an injury-prone campaign in 2011-12. Still to make his debut for his new club due to lack of fitness, Marin has the ability to be a superstar and an important part of Chelsea’s attacking play, but must shake-off his injury niggles first.

Another young talent moving to the Champions League holders is Victor Moses, who is rewarded for impressive performances for Wigan over the last 12 months. The Nigeria international cost a fee of around £8 million, and will provide versatility for Di Matteo, as he could be deployed as a winger or in attack. The 21-year-old will have to knuckle down and work hard to get time on the pitch given the attacking quality in the squad and was an unused sub in Friday night’s 4-1 defeat to Atletico Madrid in the European Super Cup.

A new right-back was also on the hitlist, and despite an interest in Maicon and Matthieu Debuchy, the Blues opted to sign Cesar Azpilicueta from Marseille. The young Spaniard has impressed in France over the last 24 months, despite a long-term cruciate injury, and played for Spain in their ill-fated Olympics campaign. Azpilicueta will vie for a starting berth with Branislav Ivanovic and Paulo Ferreira, and adds to the Spanish contingent at the club and in the Premier League.

Finally, Chelsea have snapped up promising Belgian attacking midfielder Kevin De Bruyne, but similar to countryman Thibaut Courtois has been farmed out on loan to further his development; the winger will spend the 2012-13 season at Werder Bremen.

The most considerable departure from west London this summer has been the exit of Didier Drogba after eight years leading the line for the club. The African hitman has opted to start a new adventure in China with Shanghai Shenhua, and has not been replaced in the squad with an out-and-out forward, despite extreme speculation in the tabloids. Drogba’s boots will need to be filled by Fernando Torres, who has shown improved form this term so far, but the only area that Chelsea are potentially light is in attack. 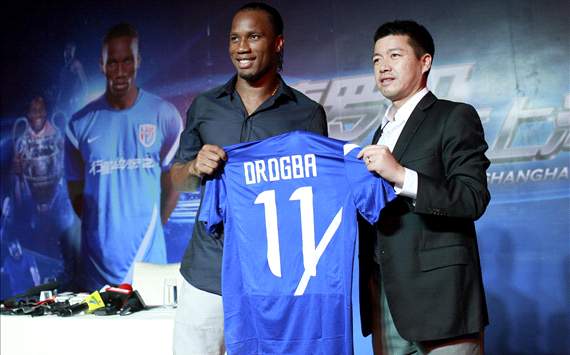 Jose Bosingwa and Salomon Kalou have also left the club this summer on free transfers, with the duo switching to QPR and Lille respectively. Chelsea have not sold any players outright, but along with De Bruyne have sent a number of players out on loan. Promising talent Josh McEachran will spend the season at Middlesbrough, Gael Kakuta has switched to Vitesse Arnhem temporarily, Yossi Benayoun returned to former club West Ham and Romelu Lukaku will look to gain Premier League experience at West Brom.

The only deal of note on transfer deadline day involved Michael Essien, who despite reported interest from Arsenal joined former boss Jose Mourinho at Real Madrid on a season-long loan deal. The Ghana international has not shown the form of old since recovering from long-standing injuries, but can expect his first-team opportunities at the Santiago Bernabeu to be fleeting given Los Blancos’ strength in depth in the centre of the park.

Chelsea fans will be encouraged by the activity in the transfer market this summer and the domestic start to 2012-13. Young talents have to now prove themselves to be good enough to compete at this level and justify considerable transfer fees, but the Blues squad is looking strong. That said, an injury to Fernando Torres could leave the side short of centre forwards, as speculated moves for the likes of Hulk, Edinson Cavani and Andre Schurrle did not materialise in the end.