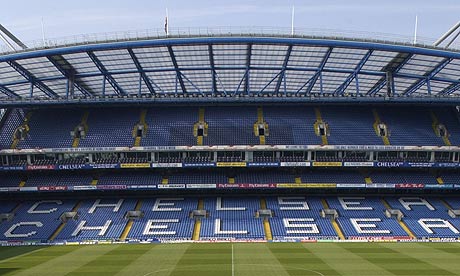 Chelsea Football Club have taken some big steps in the last couple of days for the expansion of their stadium. Stamford Bridge currently has a capacity of around 42,000. The plan is to increase the number to around 60,000.

Reports today have suggested that Chelsea have made an inquiry about shifting to Twickenham, home to the English Rugby National Team, for a season, while the renovation at Stamford Bridge takes place. The 82,000-capacity stadium is currently not allowed to host football matches, but that may change by the time Chelsea opt to move. The prospective plan, as of now, is to shift to Twickenham in the 2016/17 campaign and have the new-look Stamford Bridge ready for the next year.

There have been several roadblocks for the expansion of Stamford Bridge over the past seasons, with the number of emergency exits being the most notable one. Currently, there is only one exit onto Fulham Road, with the other prospective routes blocked by railway lines and residential houses. 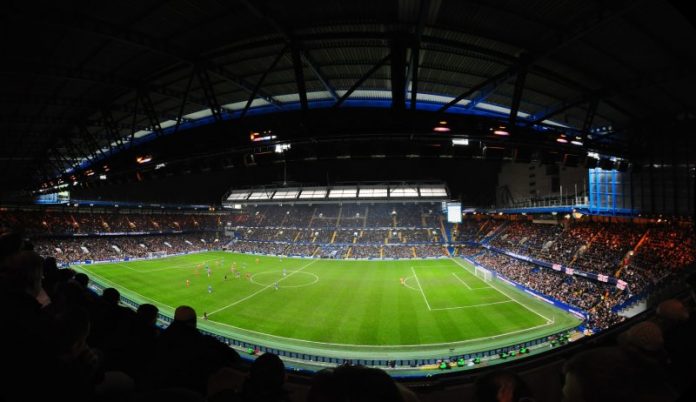 For a club like Chelsea though, it is imperative to have a bigger stadium than the one they have now.

Over the past decade, Chelsea have gone from being Premier League-pretenders to European giants. They have been one of the most consistent performers in the Champions League in recent years, and are always in the list of favourites at the start of a Premier League season. It is therefore, very important for them to have a stadium that fits their stature. A capacity of 42,000 is nowhere near big enough when one takes the other big clubs in Europe into consideration. In England itself, Manchester United, Manchester City, Arsenal and Liverpool all have stadiums bigger than Chelsea. Stamford Bridge is only the eighth biggest venue in the Premier League.

With the Financial Fair Play (FFP) rules coming into the fray, revenue generated from ticket sales is very important for a club to maintain its finances. The amount of money spent nowadays on transfers is huge, and therefore, having a sizeable fixed income such as this is imperative. Including food, beverage and merchandise purchases, matchday revenue at Stamford Bridge was £261.1 million in the 2010-11 season, behind Manchester United’s £320.3 million and way off Real Madrid’s £414.7 million. Ticket-sales is a very important component of clubs’ incomes, and to remain a big-name in the long-term, it is important that Chelsea generate more revenue from this source. 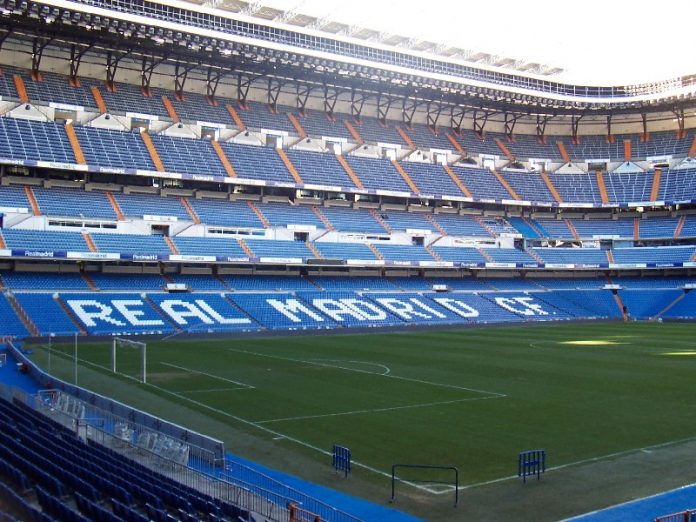 As stated earlier, there were several roadblocks faced by Chelsea while looking at the possibility of a stadium-expansion. The local borough and council of Hammersmith and Fulham was not ready to give permission due to the blockages in the surrounding areas. Therefore, Chelsea were also exploring the option of moving away from Stamford Bridge to a new stadium. Their bid for Battersea Power Station was rejected, while an inquiry about Earls Court Exhibition Site was also made. Stamford Bridge has been home to Chelsea right since the club’s inception in 1905 and there is a huge deal of history and tradition associated with the place. As a result, a move away will be a very difficult one to make. But, the fans and the club will understand that the step may need to be taken in case the plans for expansion do not go through as expected. Arsenal made a similar move, from their iconic home Highbury, to the Emirates Stadium, back in 2006. Despite a lack of competition success, their revenues have increased drastically, as the capacity increased by nearly 22,000. 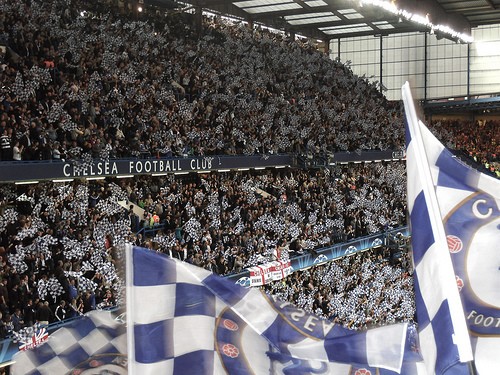