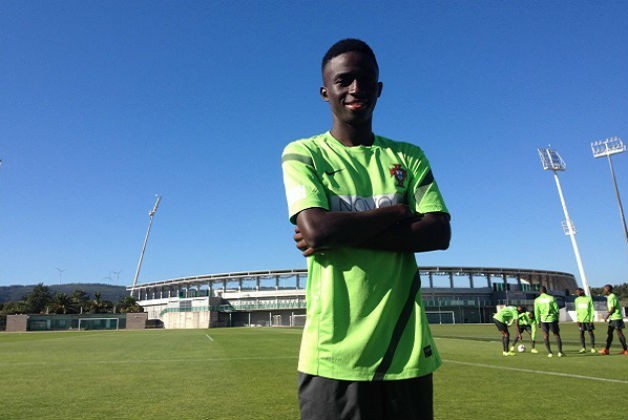 The prodigiously talented midfielder was linked with a move to Arsenal and Manchester United as well.

The 16-year-old Portuguese midfielder was frustrated with the lack of chances at Chelsea and believes that he can progress with a move away from Stamford Bridge.

Manchester United and Arsenal were both linked with the player. Both clubs have a great track record of relying on youth and it was reported that Quina felt that he has a better chance of making the grade at those clubs.

According to reports from Daily Mirror earlier, Manchester United were preparing a bumper offer for the talented midfielder and will offer him a package that will be hard to refuse.

But now the player has confirmed the move himself on his Instagram profile. He was pictured signing a contract in a West Ham United shirt. 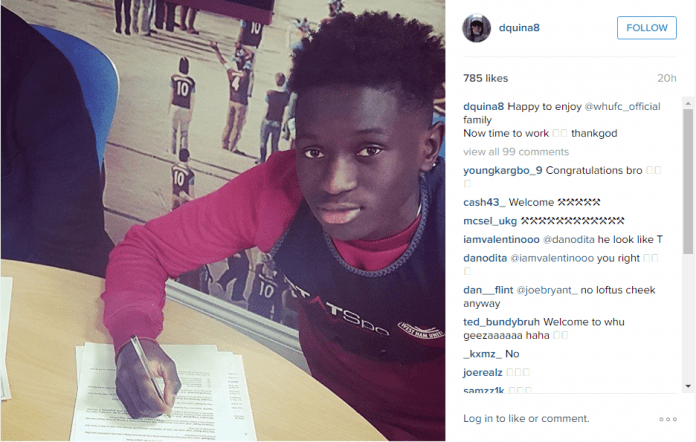